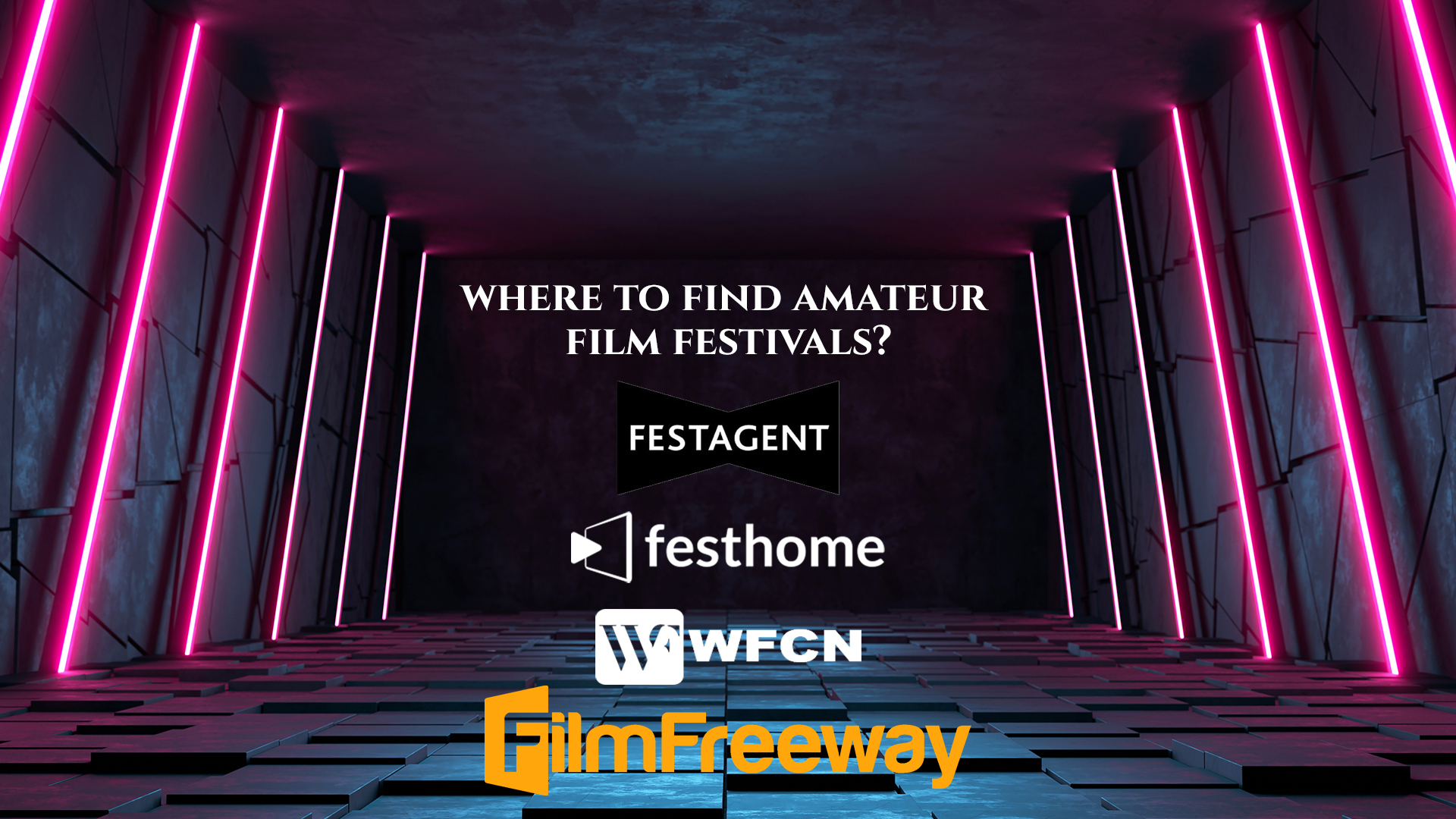 What Are Amateur Film Festivals & How to Find them?

Amateur films are those motion pictures that are made as a hobby primarily and not for business. However, with time amateur filmmakers turned their passion into profession, and continued to make a certain type of film for film festival screening. Prior to the invention of cheap digital cameras, filmmakers used 8mm or 16mm cameras and use cheap or bare minimum equipment to shoot their films.

Festhome Provides a platform where the filmmakers can send their works to film festivals from all over the world. Festivals that already work with this platform, including Academy Award, European Film Award, BAFTA, Goya, Méliès d’Or and Cartoon d’Or qualifying festivals, and FIAPP recognized festivals. The Amateur festivals `in this platform are:

The project of the well-known Spanish distributor Promofest. On the website, there are over 2100 film festivals. There are several European, Spanish, and Latin American festivals. The interface is available in two languages: English and Spanish. The site offers a 10% discount on paid festival application expenses. They are compensated individually. The amateur film festivals in this platform are