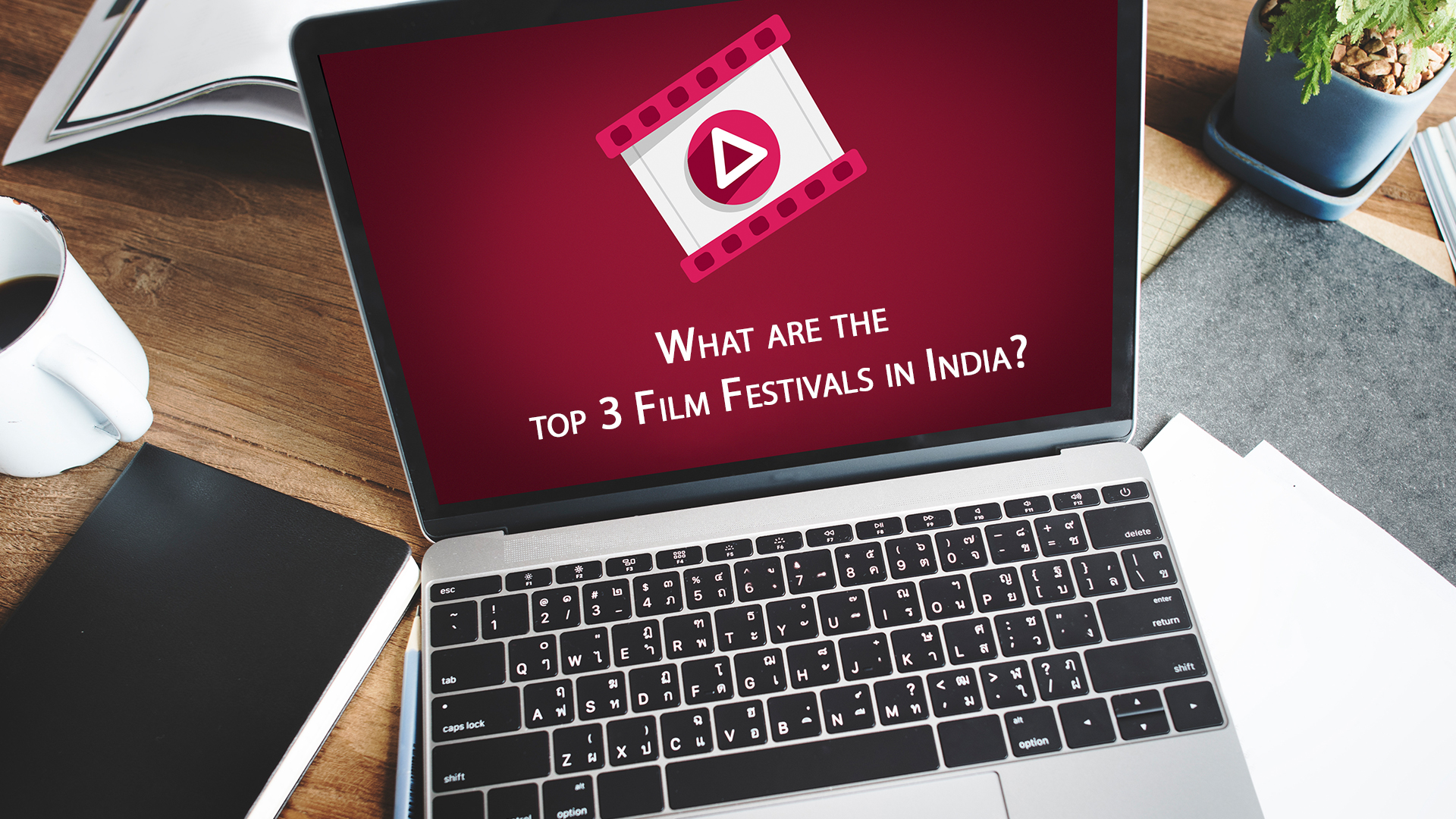 What are the top 3 Film Festivals in India?

Indian cinemas are not only a part of the entertainment; they are the abode of art and culture. Cinemas are the audio-visual representation of a person’s thought and emotions; it helps to spread messages to a mass of people at a time. Over the years filmmaking has been a lucrative source of income among film professionals. This business got an additional dimension with the Film Festival business. Film Festivals are the gateway for emerging filmmakers to enter the professional world of cinema. India being a country with a rich heritage is also known to have the homeland for some amazing film festivals.

The Mumbai Film Festival is organized by the Mumbai Academy of Movie Imaging (MAMI). This festival takes place in October-November. The festival is known for showcasing a variety of independent films and art house films besides movies from Hollywood and Bollywood.

This festival is an incredible approach towards womanhood. With a respect to the contribution of women in the film industry, this festival showcases the films made by woman filmmakers, moreover, the technicians and project heads of this festival are all female. This festival is completely a woman-oriented film festival.

This festival was first held in Delhi in 1925, from 2004 onwards Goa took the destination of this festival. IFFI is the oldest and most highly regarded film festival in India. For ages, this festival is receiving submissions from renowned filmmakers from all over the world. Famous celebrities have always remained a part of this festival.

India has many more renowned film festivals like Wandering Women, Kashish, Jagran, and many more. For more such information on Film Festivals, you can join World Film Communities Network; an amazing platform for filmmakers and film festivals to get connected.