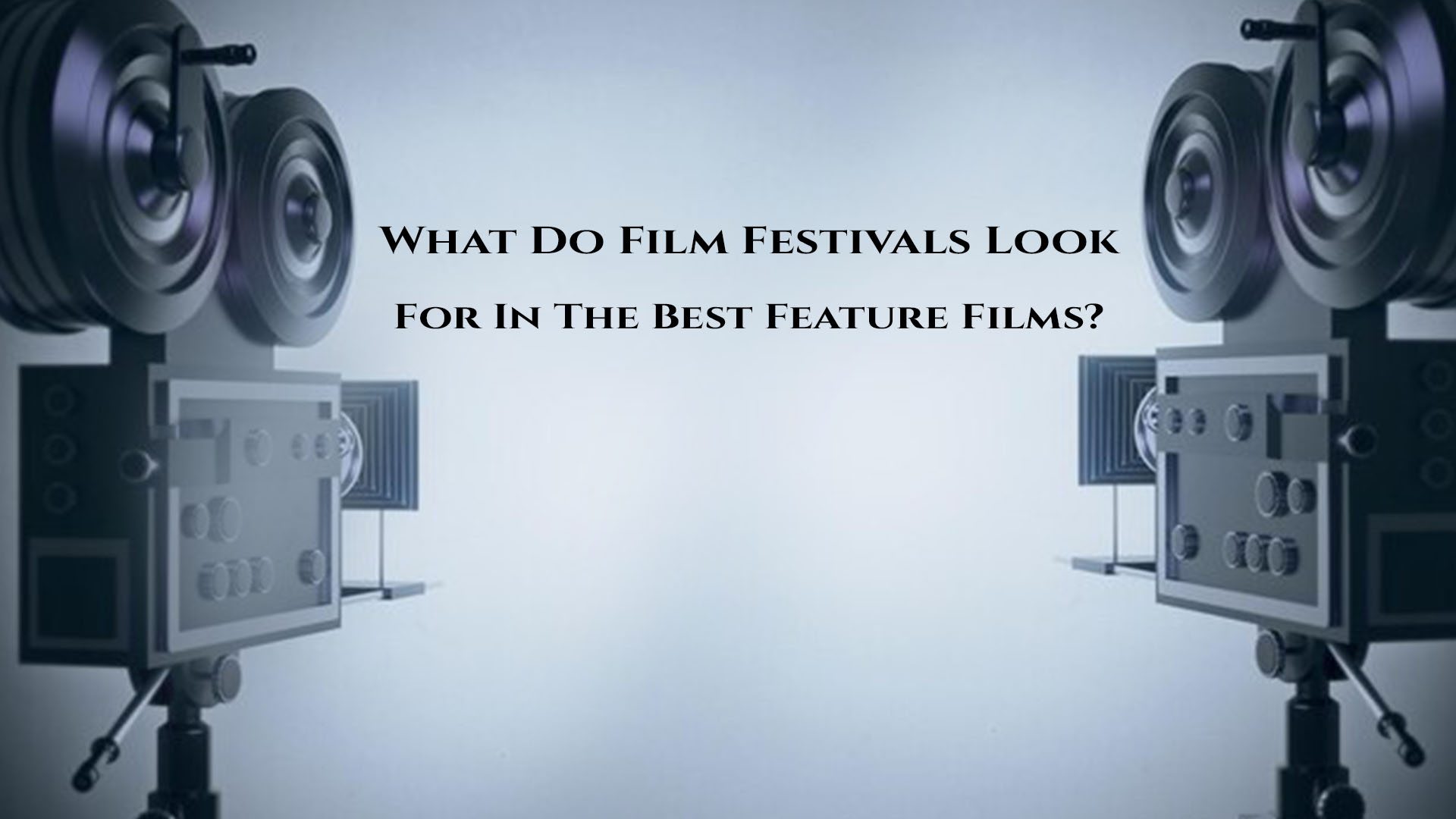 What Do Film Festivals Look For In The Best Feature Films?

In today’s age, most top film festivals have a separate category for feature films. But what are these feature films? We have seen many filmmakers (even film school pass-outs) do the mistake of confusing this genre with other genres and submitting their movies in this category. This is not helpful at all. Let us start first with what is feature film.

Now comes the immediate question: how is it different from a short film? Here is the explanation:

The difference between feature film and short film

Feature films are normally at least 80 minutes long as we have already mentioned. Short films can range in length from a few minutes to 40 minutes. The length of features allows filmmakers to introduce more characters and give them full character arcs. Short films lack exposition that explains who the character is.

While there is a clear distinction, it is worth mentioning that one of the primary reasons filmmakers shoot short films is that they are far less expensive. As a result, short films are frequently utilized as proof of concept, generating interest and, ideally, more finance for a full feature.

What film gurus look for in a good feature film?

We have spoken with juries of big shot festivals like Sundance Film Festival, Berlin Film Festival, Toronto International Film Festival — and they have given us a very crisp answer to the said question. Here’s what they mentioned:

· Good story flow- The feature film should have a good story to tell. The story should progress naturally and effortlessly without leaving any unnecessary gaps in between.

· Attention-seeking power- In a world where the average attention span of a person is only a few seconds, it is very hard to keep them seated for nearly or more than an hour. Your storytelling and the movie itself should have such a grip on the audience.

· Originality- A filmmaker can surely be inspired by some novel and make a feature film out of it. However, taking someone else’s story and then remaking it as your own is a no-no from the jury.

· Visuals- A fantastic visual is expected from a feature film.

Now you know what makes good feature films according to the juries, and now you can decide for yourself whether your film is a feature film or not. To all our fellow Indie Filmmakers, at WFCN we have more than 500 handpicked film festivals where you can submit your precious work of art. You can also showcase your film by making a portfolio in WFCN.