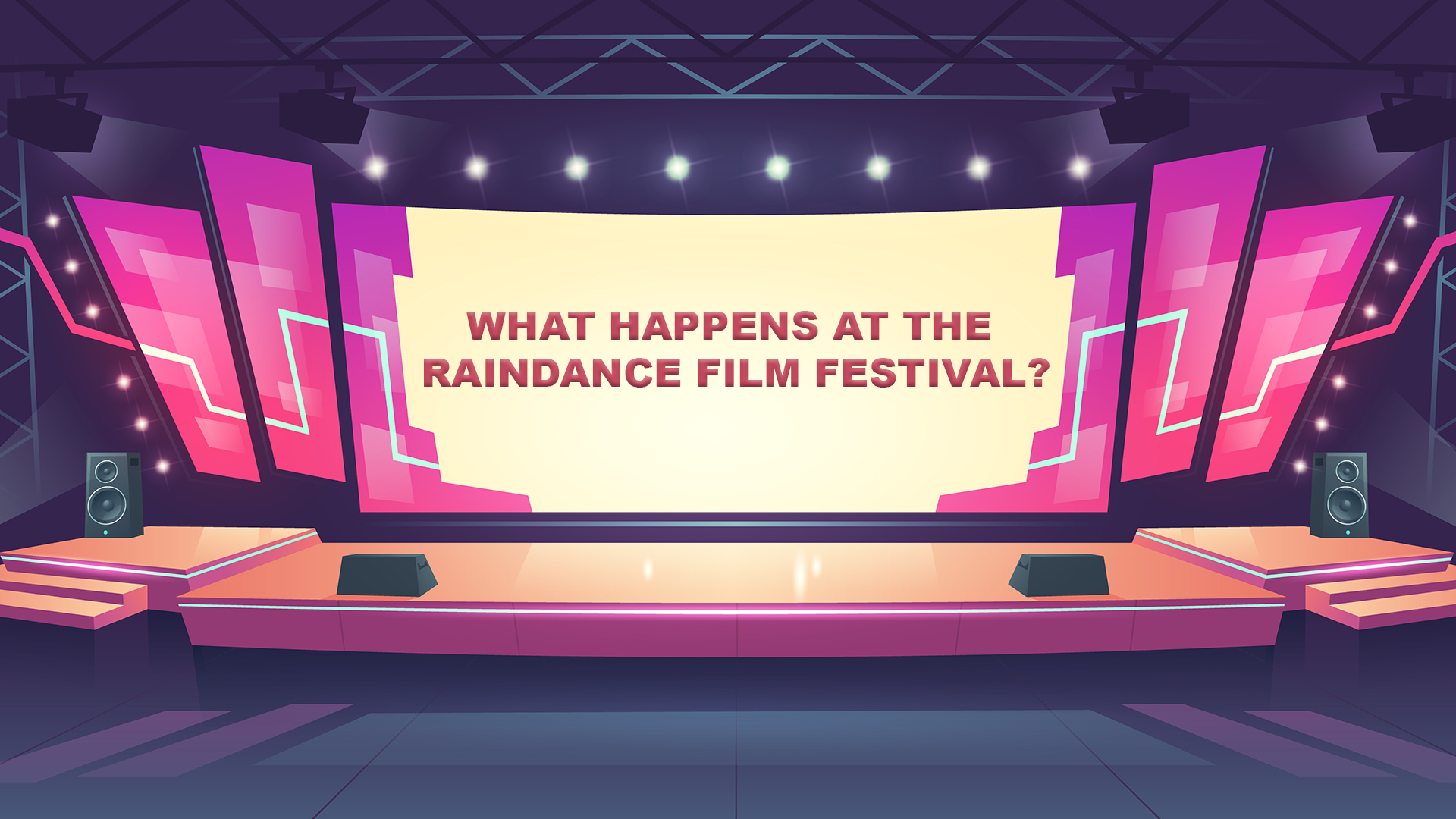 What happens at the Raindance Film Festival?

This 30-year-old film festival was introduced by Elliot Grove in 1992 in the heart of London, Leicester Square, in the west end, though it is also found to be operated in major cities like Paris, Berlin, and Los Angeles. The festival runs for near about a week counting from the 26th of October to the 5th Of November. Due to the severe pandemic outbreak since 2020, this festival is being conducted online in order to avoid any social contacts that would pave the way for spreading the deadly disease.

This festival aims at providing a platform to the Independent filmmakers so that they could exhibit their passion and talent and get accepted by the global audience. The festival imparts recognition and awards in order to make it remarkable for deserving filmmakers. Awards are distributed to the best in each category namely; Director, Screenplay, Cinematography, Performance, and so on. There are also special awards called Film of the Festival and Spirit of the Festival. Moreover, any film winning the best category awards in the Raindance will be eligible for the Academy Awards. Thus, in spite of not being through the theatrical rub, they could directly get qualified for the Oscar.

The entry to this festival is of course not easy, putting your best efforts is only what you could do and if your film steals the show then you are definitely in. The submission to this festival is run by FilmFreeway and the deadline extends up to May every year. So, get ready with your entry this year and enjoy the festival.