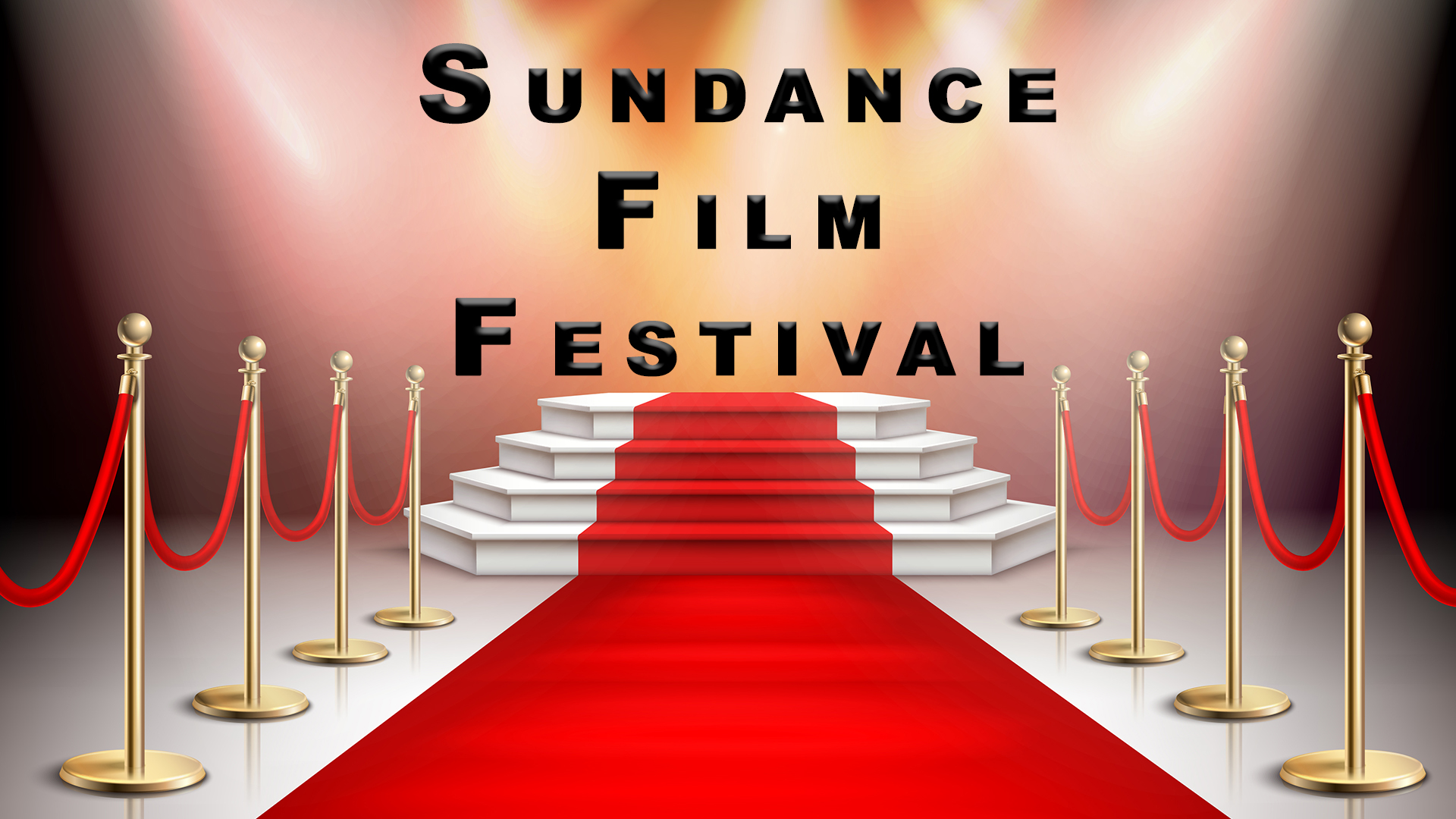 What happens at the Sundance Film Festival?

The Sundance Film Festival is the biggest yet non-profitable film festival for Independent Films. Every year in January (20th to 30th) this festival takes place in the Park City of Utah in the USA for 10 days. The festival event remains different from each other every year; the program list is released in December every year. Drama, Documentaries, Kids, Shorts and Midnight Showings are some of the categories in which submissions are granted. Moreover, live music conversations at Music Café and Cinema Café are another center of attraction of this amazing festival.

As the festival is considered one of the biggest festivals across the globe, the event takes place at distinctive venues and theatres located within Park City. The visitors take a shuttle from the headquarters of Park City Marriott and visit 15 theatres where independent films and new movies are being screened. Theatres namely Egyptian, Holiday Village Cinemas, Eccles, The MARC, and Redstone deserve a mention among the several theatres.

This festival is volunteered by a large number of volunteers of about 2,000 in number. The festival is incomplete without the assistance of these volunteers as they manage the huge crowd and A-listed guests in an organized way. They are also benefitted from opportunities to join the first audience in the world premieres and they can even meet attendees from all around the globe.

This festival also provides an opportunity to the residents of Utah to attend the Summer Film Series and get a free screening.  Well, this festival is not only about film screening as already mentioned above, in addition to that educational workshops, and labs for independent artists those who are working in film, new media, and television are also organized. Last but not the least, the presence of world-famous celebrities across the world adds an extra spark to this entire event.