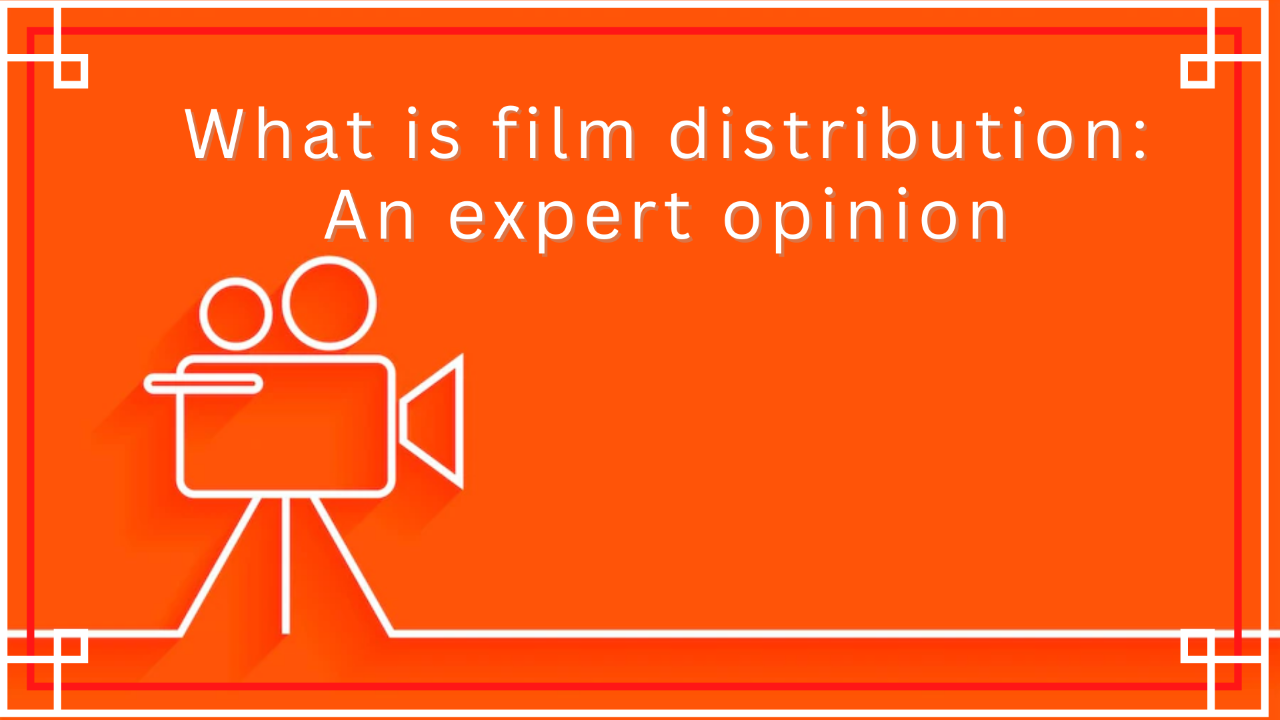 What is film distribution: An expert opinion

What is film distribution?

It’s easy to fret and worry about how influential and deserving films can be seen by enough moviegoers so that the producers of the film can recoup their investors and repeat the process, even though the film festivals have generated very positive momentum for so many and served as the launch pad for so many careers. The only thing that is being actual bridge between the filmmaker and the audience of their independent film is distribution.

What is the job of a film distributor?

A distributor position a movie in the market releases it licenses it, and takes advantage of all the licensing opportunities:

Why self-distribution is beneficial?

When self-distributing your film, you get to choose when and where it goes up online for video-on-demand (VOD) purchase or streaming.

One thing that many people outside of the industry don’t immediately understand about working with distribution companies and agencies is just how long a distribution cycle can take.

In some cases, filmmakers might not see any returns from their feature’s distribution cycle for up to 15 years.

When you self-distribute, whether by touring or through online sales, you’ll get your monetary returns much faster, if not immediately.

Furthermore, when choosing self-distribution, at no point do you have to consider selling your distribution rights for any period of time that you’re not comfortable with.

If you are an independent filmmaker, WFCN has the perfect platform for you. Once you are done making your independent movie, you can surf through our 550+ top film festivals and find your niche. We also have CANVAS, a platform for self-distribution. Go and check it out now!