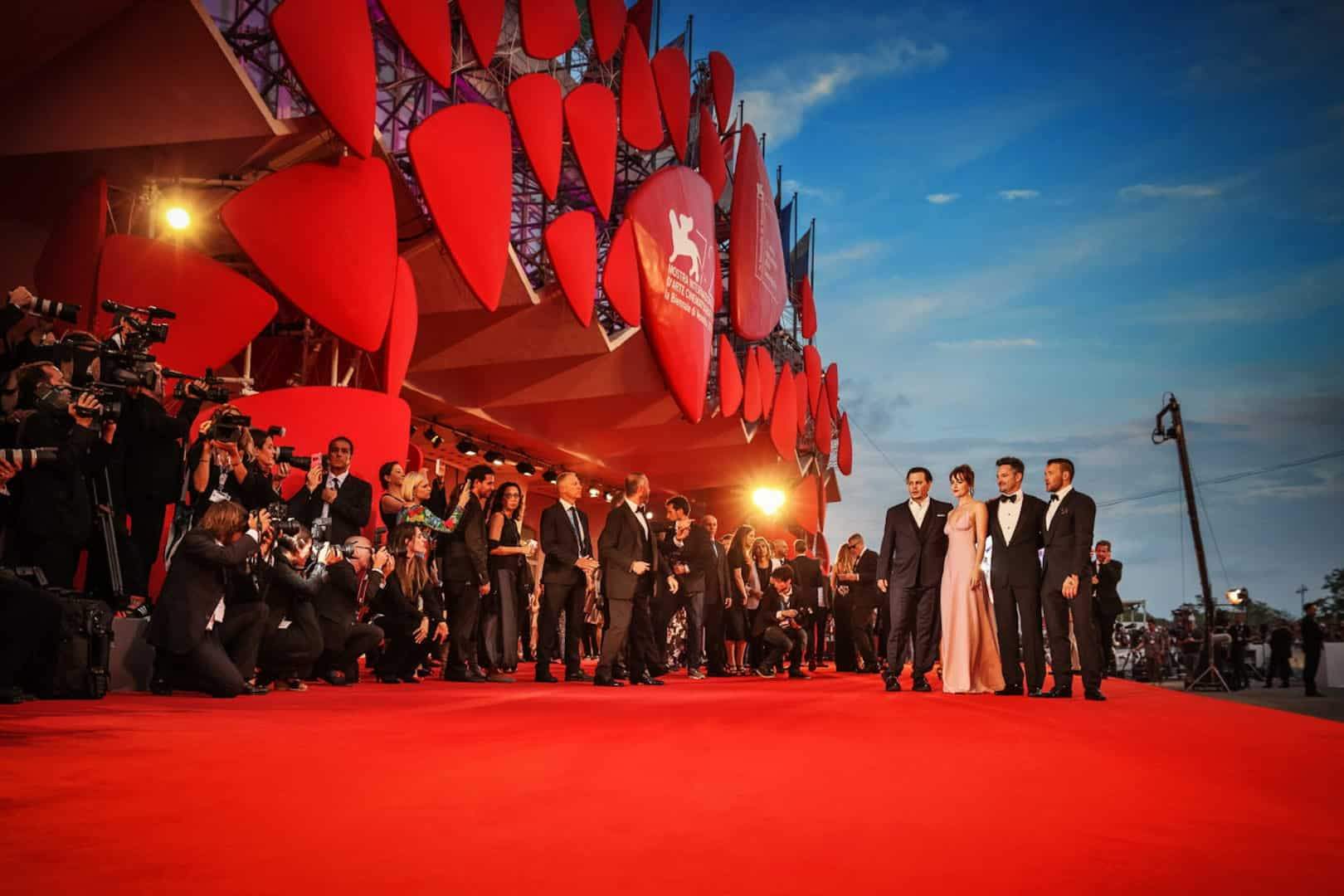 What is it like to attend the Venice Film Festival?

Venice Film Festival is one of the most prestigious film festivals, ever existed in the film fraternity. Starting back in 1932, it has become an annual event from 1935.

And is being held every year with filmmakers, producers, actors, models, singers, composers, journalists, and who not!

Getting an invitation or attending the Venice Film festival is nothing less than a dream. People from all over the world want to experience this event once in their lifetime.

The festival takes place in Lido of Venice and the city of 20,000 residents becomes a hub of all the celebrities and the look of the city changes,

Getting access as a press is comparatively easy from the other 2 big festivals.

The film screenings are held at various venues but Sala Darsena is the main hall which is custom-built to hold a larger amount of people.

Venice film festival has recently included Netflix movies after severe objections and various different categories are already present to submit your films. The submissions generally open from mid of May and continues till the end of June and the festival is held around September.

The festival rents areas where all the movie complexes are nearby so that people do not have to waste time traveling to different places to watch different screenings.

When they're at the festival, expect to meet different A-list celebrities and popular people just hanging around, attending parties, or on the red carpet.

The 10 days of the festival is complete madness with way too much crowd, parties, screenings, actors, producers, talent hiring agencies roaming all around.

The hotel fares or water taxis surge charges their rides for the smallest distance.

You have to be there to at least once in your lifetime to experience such beautiful chaos.