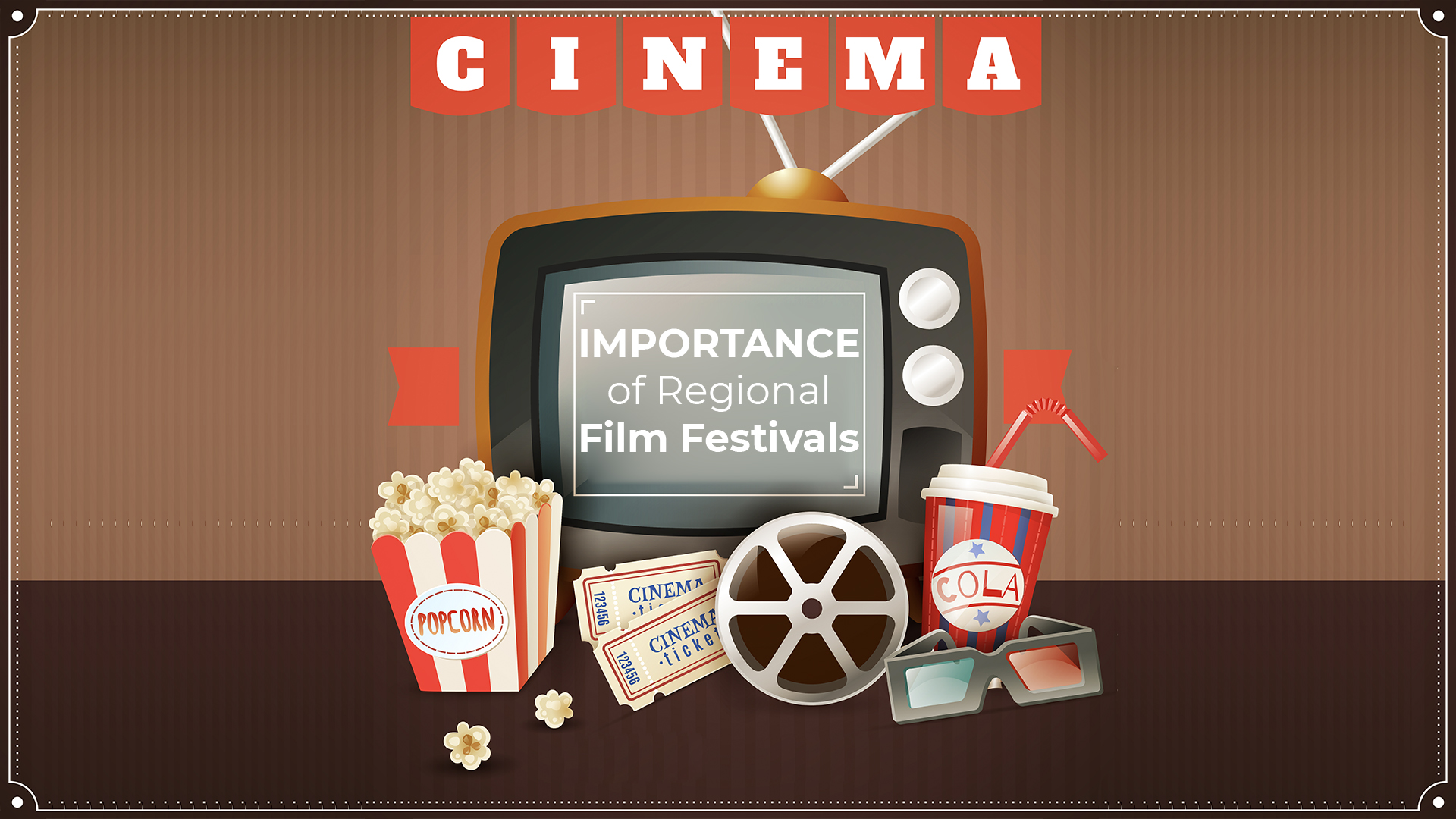 What is the importance of regional Film Festivals?

Film-Festivals are those platforms that help us to get introduced to certain films that are different from the traditional and commercial way of categorization. The Independent genre of films or creative films that are demarcated from those of the traditional ones and often gets escaped from the audience’s notice is the one that gets focused on by Film Festivals. These movies are often made on social issues or real incidents or with the purpose to implement something new to the world.

Film Festivals came into being as a result of Mussolini’s enthusiasm for motion pictures. Notwithstanding the dominance of Hollywood Film Industries over the cinemas of less endowed nations and non-commercial movements, there sprang up a lot of cine clubs in the 1920s. These clubs were infused with filmmakers with a creative mind. Film Festivals were inaugurated in order to provide deserving recognitions to all those films.