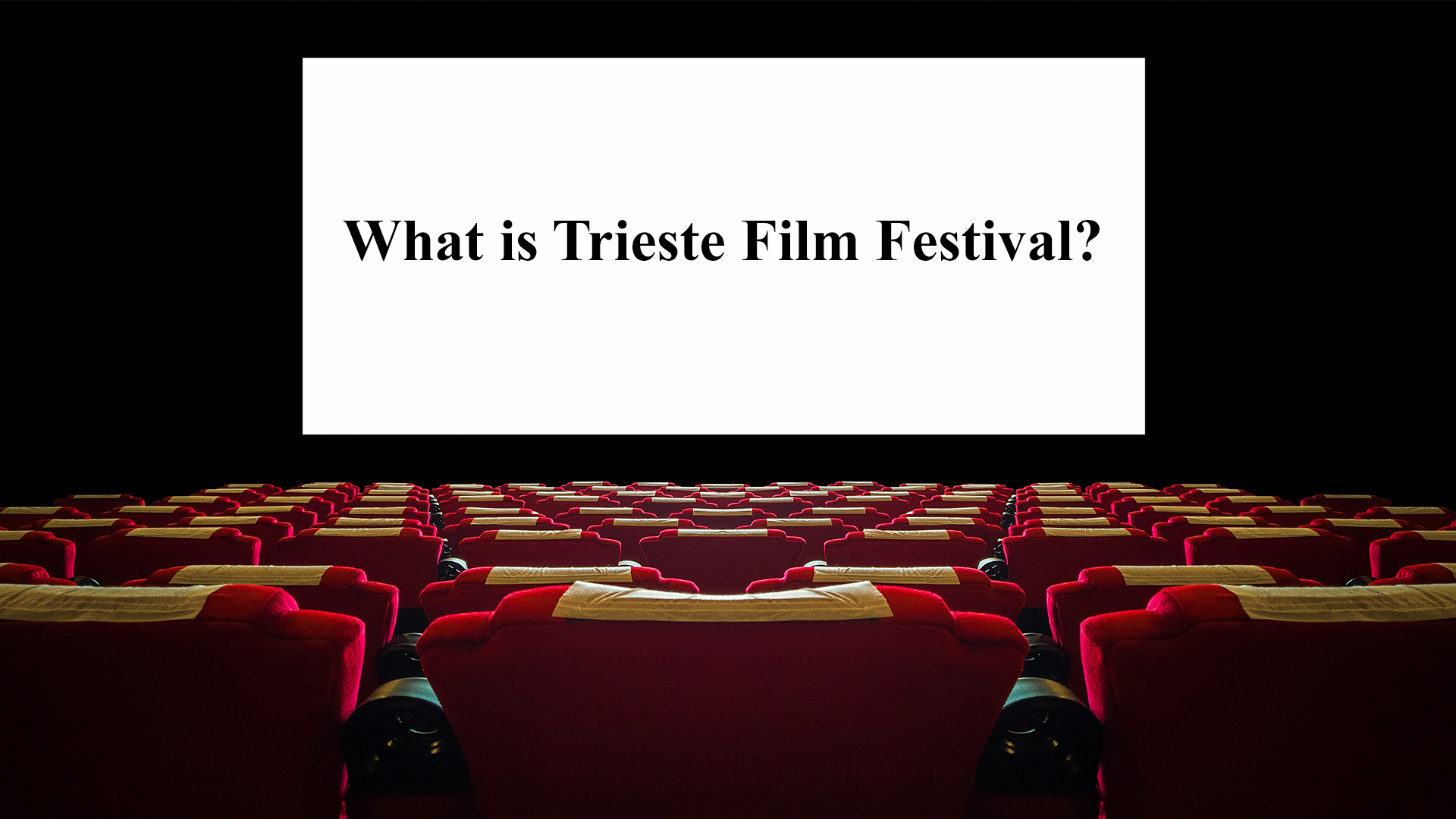 What is Trieste Film Festival?

This festival is an obvious outcome of a long process of study and research on the cinema of Central and Eastern European countries completely isolated by the Soviet bloc and Western censorship. Nevertheless, Trieste is particularly enlivened by interesting ferments, which can be felt and perceived by a town located on the border with the East.

Each year, this major event in cinema culture promotes information, debate, and mutual cooperation among those located in the audio-visual production industry, and in particular among those which produce films from Central and Eastern Europe. The competition sections aim primarily to highlight innovative and original films, as well as those that focus on specific aspects and problems of culture and society in their homeland.  In addition to the official selections and sidebar programs, starting in 2010, the festival will host the co-production meetings "When East Meets West", which are attended by over 120 artists from all over Europe.

The 33rd edition of the Trieste Film Festival will be held in a "hybrid" format from January 21st to 30th, following the inevitable digital edition of last year. Kornél Mundruzzo's new film "Evolution [+]" will open an event following the success of the Oscar-nominated "Piece of a Woman" as well as being award-winning in Venice. Widely acclaimed in the Cannes Premiere section of the previous Cannes Film Festival, Evolution can also boast Martin Scorsese as an executive producer, just like its predecessor (screened at the Italian Cinema via Theodora Film on January 27). ).