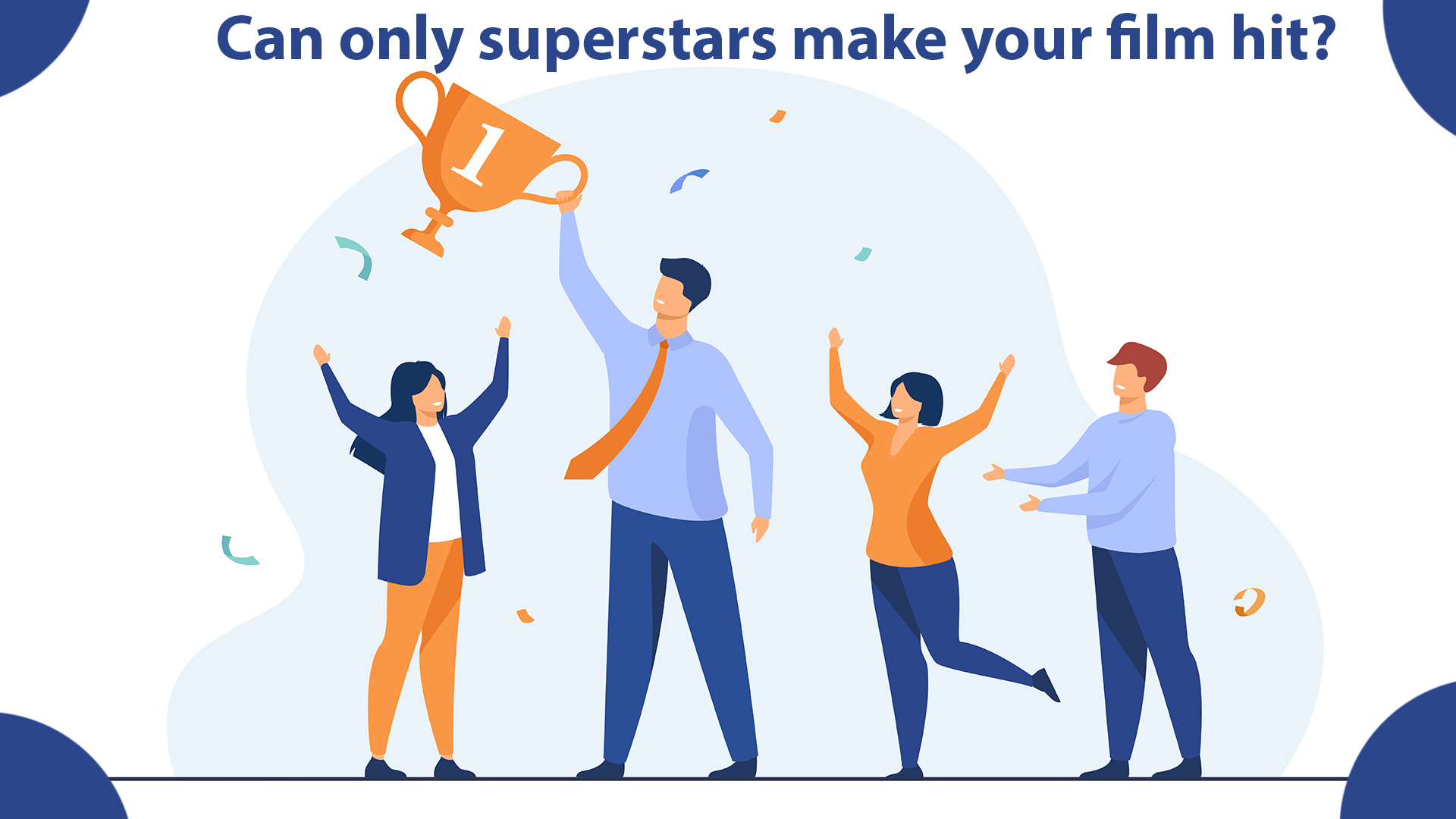 What makes a film super-hit?

We watch movies to get entertained; based on our (audience’s) rating a film gets the label of a flop, hit, super-hit or blockbuster. Directors and producers leave no stones unturned to make their film listed as a hit one. They work out all the possible areas that would turn their film into a blockbuster hit. Everyone wants to reach the peak of success and with that urge to achieve outstanding recognition the filmmakers focus on making their films extraordinary.

It’s often found that filmmakers cast superstars in order to bring the best output in their films. Out of the several other factors; it’s a belief that superstars can add extra attention to the movie that would turn it into a super hit. But, is it true??? It may be a fact that we want our favorite superstars on the silver screen but is that enough for a movie to be a super hit? I think the answer is negative. Only casting a renowned actor is not the key to a super-hit film. We have watched films with minimum budget and unpopular cast to be nominated for national and international awards. If a movie lacks good content and good acting then only stardom cannot make it bang the floor.

Concluding the fact that we have witnessed films with superstars as a cast has also faced downfall; only superstars can’t make a film attain the peak of success. It’s the conjugation of a good plot, cast, location, direction, and many other factors that bring out the best in a film.