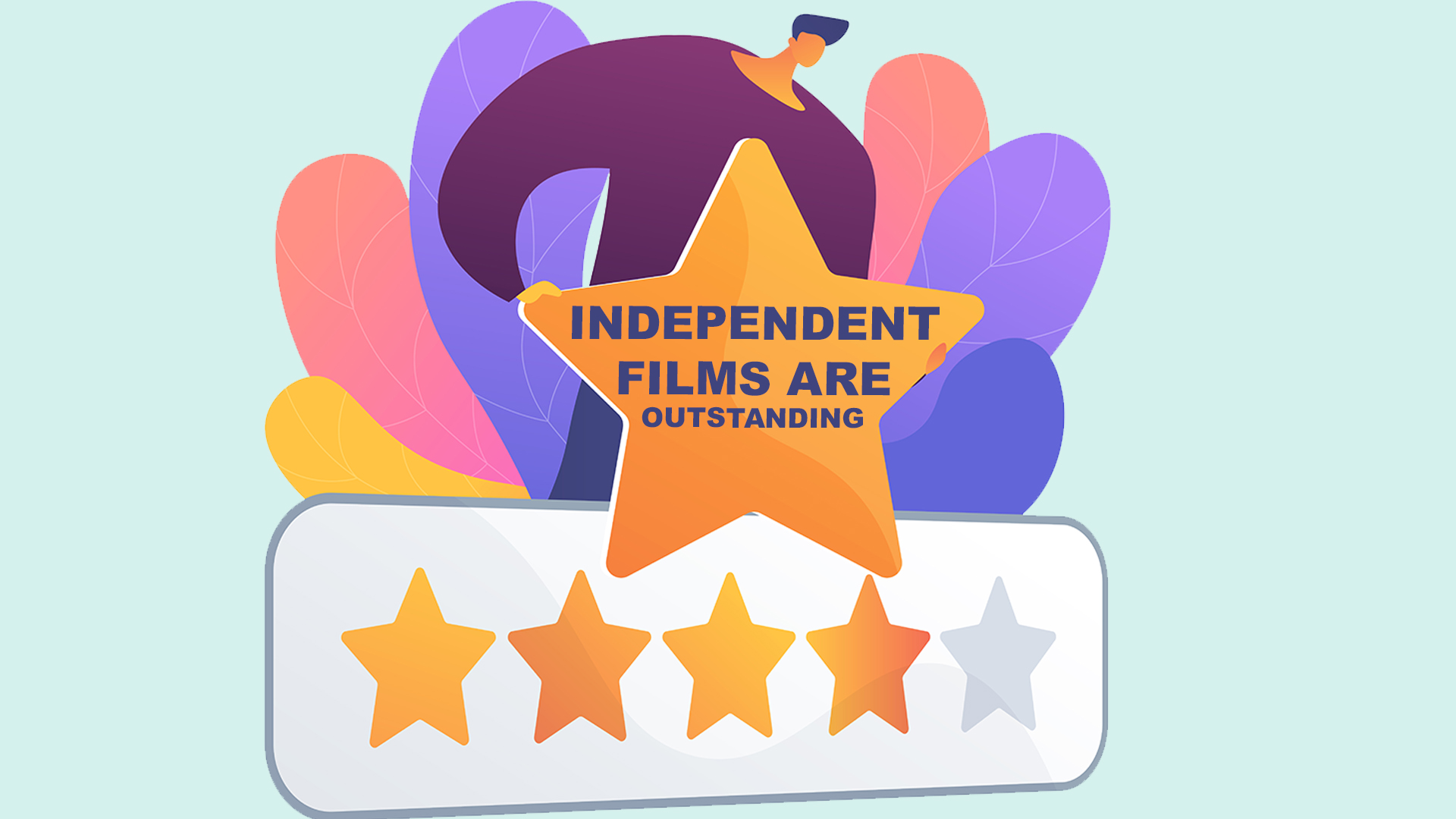 What makes Independent Films out of the World?

The storyline and concept of Independent Films are always found to be unique. They are very much close to reality; it often happens while watching an independent film that we can relate ourselves to the protagonist of the film or any other character at times. It seems that we are visualizing a part of our real-life journey on the screen. Another appreciable thing we must mention is that Independent films are not exclusively patriarch; in most commercial films we find a tendency that the film always revolves around the character in the lead role and in 90% of cases the lead role is a male actor, but in Independent films, each and every character has a significant role to play in the entire story; almost every character holds importance.

There are a lot of hurdles in the way of success and recognition of the Independent genre of movies yet, none can neglect the fact that Independent films are the true gem of World Cinema. And that’s the reason why world-class film festivals and online platforms like World Film Communities Network are always there to reinforce Independent Movies all across the globe.