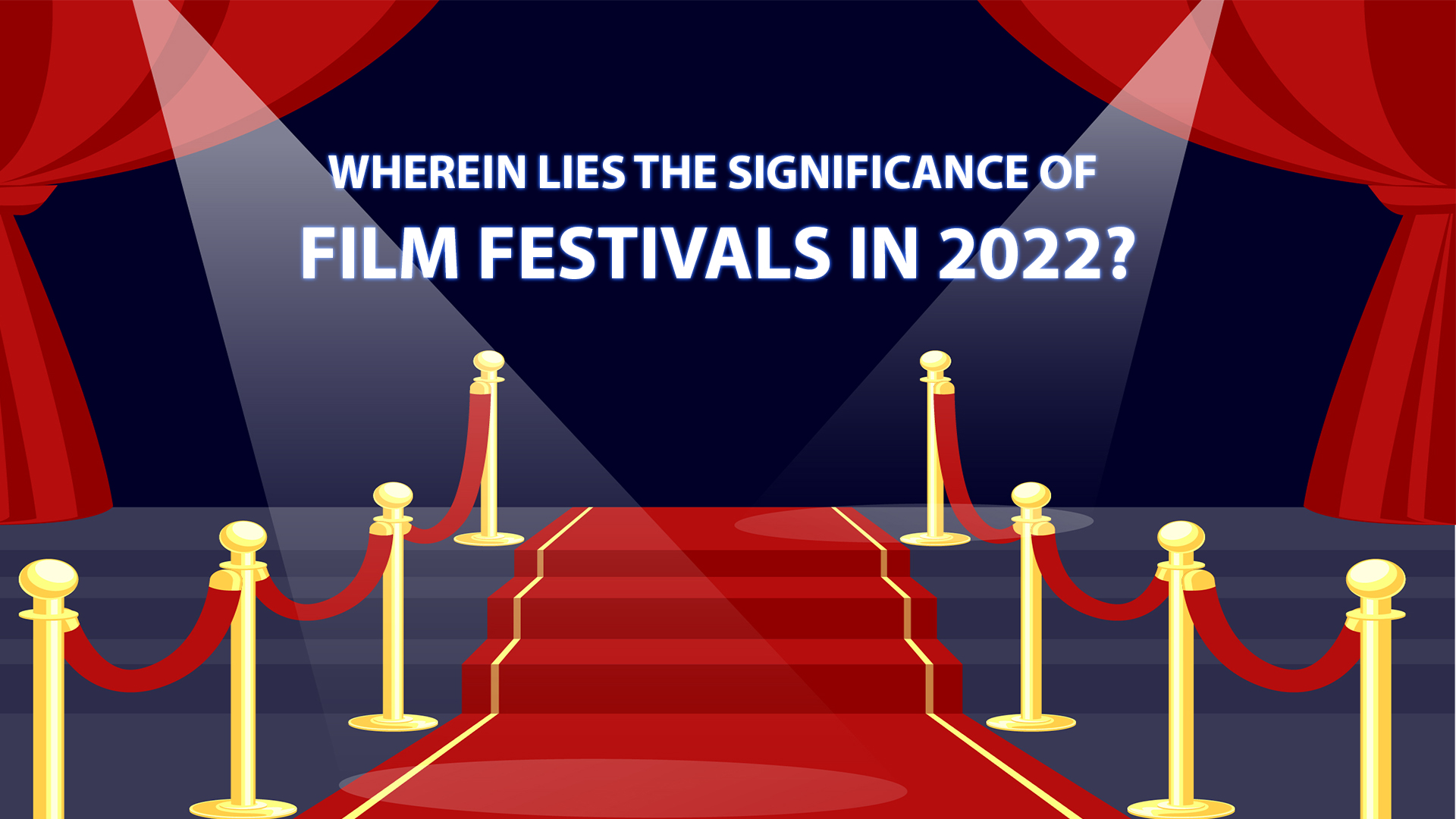 Wherein Lies The Significance Of Film Festivals In 2022?

Films are the most democratic art form. It uses the most ancient language of humankind. Thanks to the Internet, it is available practically anywhere. Film festivals can help to strengthen and sustain democracy, peace, and liberty.

Film festivals have become one of the most paramount tools for spanning communication channels from the farthest reaches of the globe, thanks to global digitalization. Film festivals are playing a significant role in a world that is becoming increasingly polarized. At a film festival, we can receive a vast diversity of voices from the furthest part of the world since films speak multiple languages and can communicate without languages. Whatever happens in the outermost reaches of the globe, everything is portrayed on festival screens.

The information we receive from films is far more complicated than that found on television news, and we have the opportunity to communicate directly with characters or become a witness to the story.

We need film festivals for independent and low-budget films. There is huge talent struggling for money. They are making significant films and all they want is recognition and guidance to grow. One cannot expect to get recognition from Cannes or Toronto from the beginning of their carrier. Here comes the role of small yet impactful film festivals.