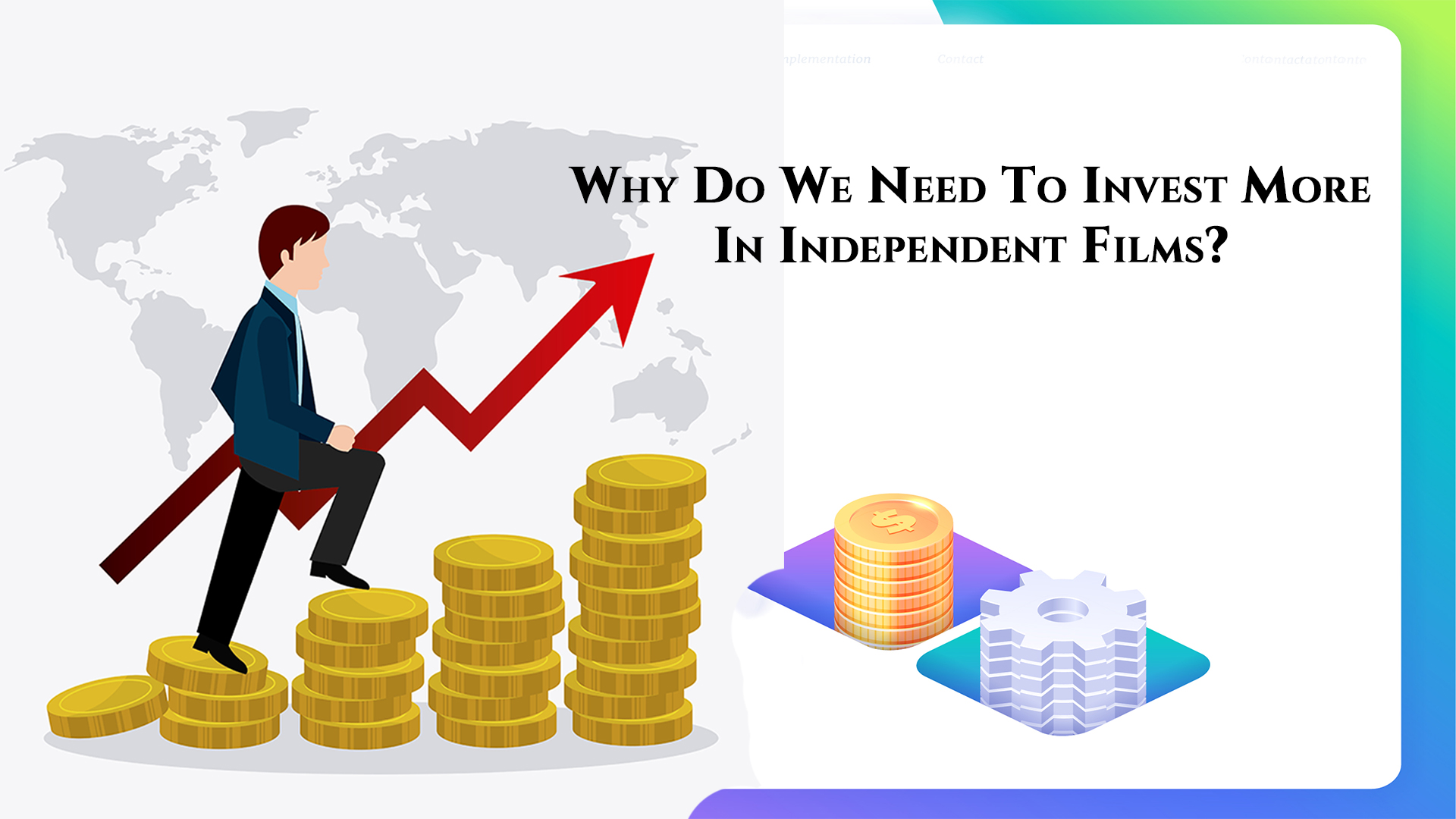 Why Do We Need To Invest More On Independent Films?

Artistic visions guide the creation of independent features. These movies are more willing to tell stories about human experiences and how we’re all trying to make sense of this crazy world. Their storylines delve deep into your emotions, evoking emotions that big-budget movies barely scrape the surface of.

Independent entertainment firms make and distribute independent films, sometimes known as indie films. These Films are feature films or short films made outside of the traditional film studio system. These films are often distinguished by their substance and style, as well as how the director’s singular aesthetic vision is executed. Independent films are often done on a far smaller budget than films produced by major studios.

These are two major points of the Independent Film Industry:

They Draw Attention to Important Issues

Indie Filmmakers have more freedom to express themselves and are not bound by the same standards that huge box office films must achieve. These films are passionate endeavors since they are not made for monetary benefit. They can also be more candid, and genuine, and discuss more sensitive topics.

It’s All About Director’s Vision

Independent films are more concerned with the desire to tell tales than with what the general public wants to see. Independent film directors frequently offer a unique perspective or story that is rarely mirrored on the big screen. As a result, seeing these films is a fantastic way to broaden your horizons. These films frequently rely on the combined visions of numerous storytellers.

How Can You Help Independent Films and Film-festivals?

By seeing films made outside of well-known big studios, you can help promote independent features. Local features can be found at your local theatre. Local films are seldom shown at large cinemas. However, to have seen the shows at a smaller theatre is a terrific way to support the local economy. Furthermore, if you liked the movie, you may tell your relatives and friends about it.