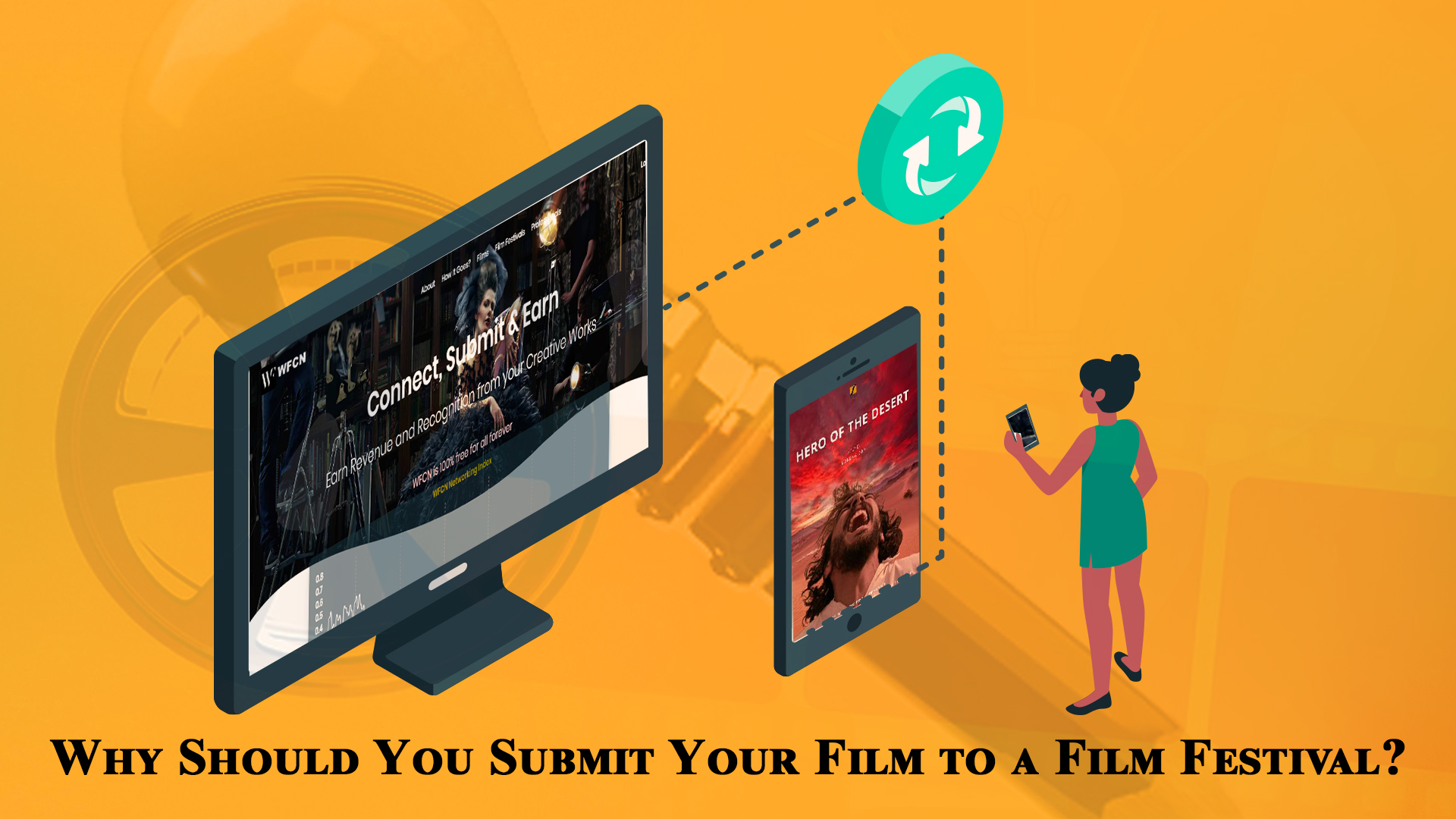 Why Should You Submit Your Film to a Film Festival?

Film Festivals speak for the opportunity where filmmakers meet at a specific spot and show their creativity for the year. A platform where each filmmaker can show off his/her skills in the movie-making industry.

The hard work you go through while making a film should be rewarded by making it visible to the communities and receiving appreciation from them. The benefits from submission of a film to a film festival are as follows:-

The most amazing factor that makes a film known as “Hype.” Film submission to a film festival is a perfect example of making it visible and known to the public. It can provide a chance to attract bloggers and reviewers to see and elucidate their opinions on it. The more the “Hype” the better the promotion.

Perception and Recognition create a unique nature. Any movie which has a sense of importance naturally creates a noticeable impact that a non-important film would not. A clear stamp of approval from the film industry specialists would be perfect for the viewers.

The special chance for your film to win an award is the most prestigious advantage of film submission. The least that can happen is you don’t win but what if you do? It will be a bonus self-assurance to you and clarity to the viewers, as the film’s reach will be vividly visible crossing many boundaries as it will grasp a lot of attention from the viewers.

Grouping with people of similar mindsets and partners

Film festivals are the hotspot to meet individuals of different types in the same industry and especially to match with people of similar mindsets. You, being a filmmaker can meet with a producer who has similar viewpoints toward your film. These friendships can anytime cause a joint effort toward something special in the near future.