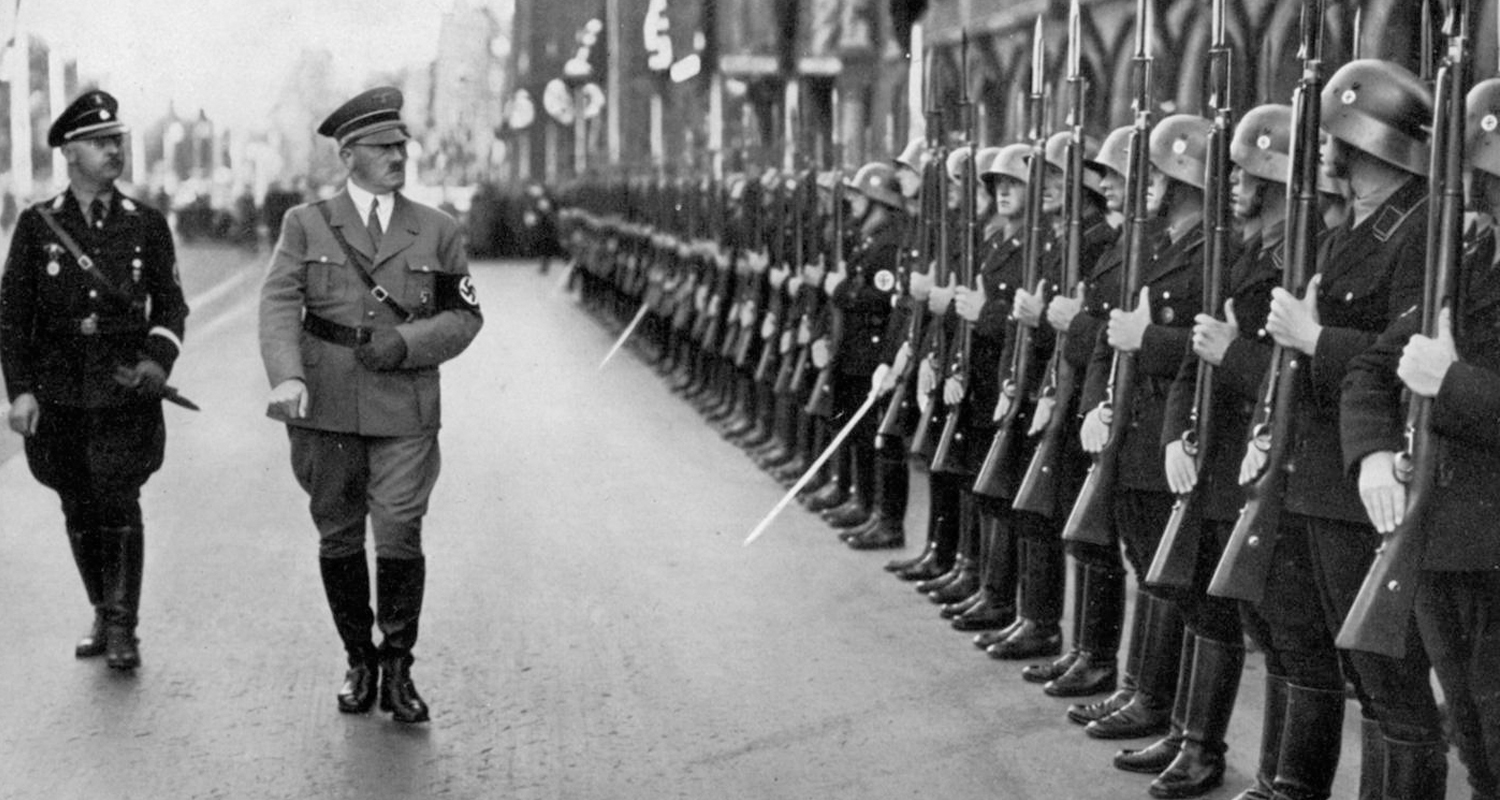 WORRIED ABOUT A BIG BROTHER INTERFERING WITH YOUR FESTIVAL OPERATION?

Imagine this: you run a popular festival, well-liked by all and well-recognized in its circuit. You get a good amount of submissions and all is well.

Are you forced to shut down your festival due to the pressure of submission platforms? Are you being pressurized to buy submitters’ databases in exchange of huge sums of money?

If so, you are not alone.

The nuisances inflicted by submission gateways have been wreaking havoc in several festival’s operations. Things are not as smooth as they used to be.

This history of film festivals goes a long way. It has taken a long while to get to where they are now, and there are still changes being made every so often.

Since World War II, film festivals have been an integral part of the motion picture industry, Venice being the inaugural grounds for the film festival held in 1932. Film festivals were held for audiences to be able to view stories through the eyes of the film makers. Prestigious and esteemed, it gave people a chance to watch films before they were distributed for the masses to enjoy. Good films gained popularity and the makers received acclaim and recognition.

Each festival was completely independent and ran their shows in their regions and cities. They were free to make changes as they saw fit. Because of the small number of festivals throughout the world, the ones present became highly regarded.

The festival operations were not every person’s game because taking submissions was not easy. Film makers had to send in their large VHS copies of their films to the festivals and wait for the jury to watch their film and get back to them. On the other hand, being a part of the jury was not easy since one had to gather with the rest of the members, and watch and minutely discuss every film. All of this was time consuming and took months to complete.

With the onset of the internet and digital media, online submissions became a thing and made every film makers’ and festival’s lives much easier. Film business began anew with a booming start and things were good.

However, it was not long before festival submission platforms began monopolizing the market and forced festivals into exclusivity threatening them with banishment from their platforms. Those who did not have much knowledge about films and festivals had taken on the role of aggregators without understanding the needs of the market.

Dictatorship of the worst kind; once submission platforms had gained popularity, the platforms directly terminated smaller, authentic festivals for their own benefit thereby encouraging fake festivals to be created. As a result, festivals suffered and didn’t know where to take their business.

An increasing number of tech companies rose up and were popularised in the market even though they did not possess adequate knowledge about film business. Outdated technology and slow running of these film submission platforms caused their users to protest and complain. Regardless, absence of other competitors caused them Relying heavily on charging high fees and commission for their platform usage, they terminated festivals that could not afford to pay them.

Sites filled with bugs, huge fees and forced paid services and film makers and festivals loss of power over their rights caused tension and desperation amongst the film community.

What was once a calm and composed, good-natured festival loop has now made competition even more fierce than it was before.

Now, film submission platforms are no longer smooth sailing. Filmmakers have to shell out big bucks to get their films submitted and might not stand a chance even then.