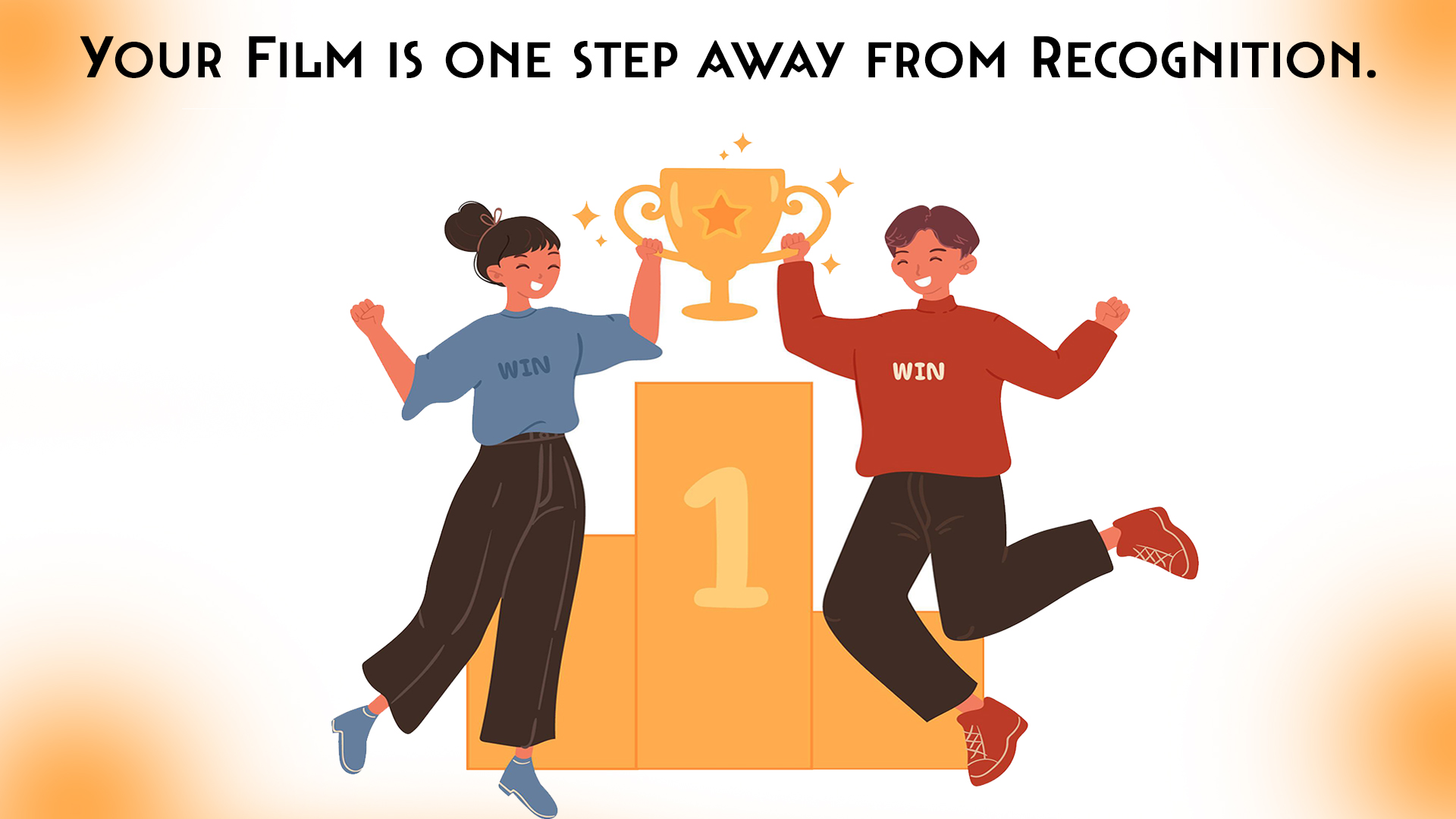 Your Film is one step away from Recognition

A film is made with passion, hard work, dedication, and lots of positive effort; a filmmaker puts all his artistic intelligence and creativity to make a film. A film is not just an audiovisual representation of a story; it’s the fruit of many sleepless nights, sacrifices, and emotions. A film is no less than a heartbeat for a filmmaker, and when a filmmaker pours his heart out to create an extraordinary film they deserve to be recognized. Everyone craves appreciation, and a person who is praised for his work gains that extra inspiration to evolve and produce the best.

The best way a filmmaker can get appreciation is by getting recognition for his film, and this is possible through Film Festivals. These are amazing platforms that bring out the work of deserving filmmakers before the audiences. Film Festivals are the gateway for emerging filmmakers to enter the world of stardom. People from the industry and outside the industry as well come to know about the films and filmmakers through the festivals. And now this procedure is easy enough; as World Film Communities Network has come up with its incredible ideas to make it easier. Filmmakers can submit their films with a single click and reach out to audiences globally. Finding the best film festival is also easy enough through WFCN.

Thus, your film is just a single step away to attain the much desired and deserved recognition. Just register yourself with WFCN and watch your film career reaching the heights of success.