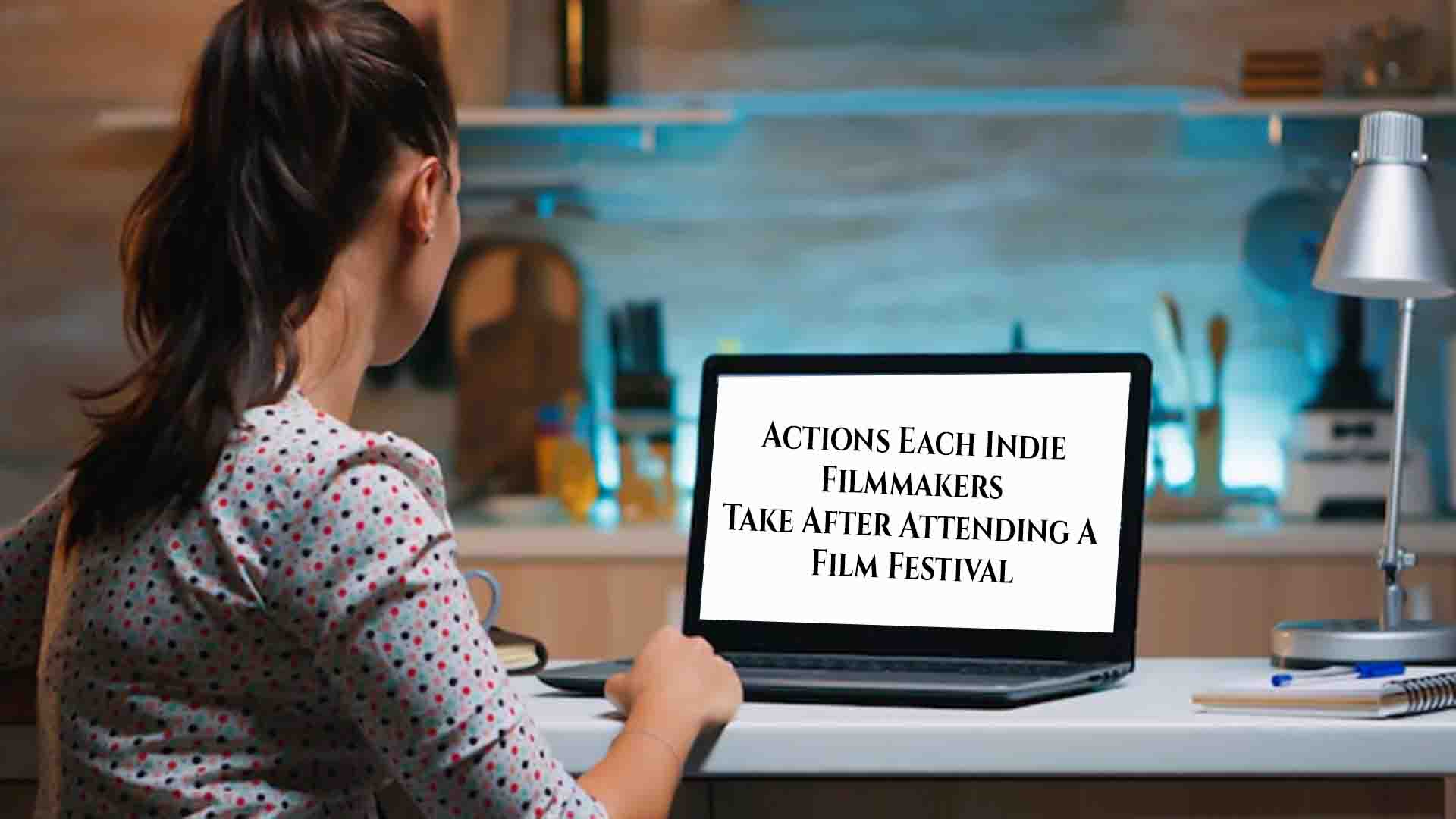 Actions Each Indie Filmmakers Take After Attending A Film Festival

There are some follow-up measures that each indie filmmakers take after attending a film festival. These few steps are necessary to take if you want to make the effects of going to an event long-lasting. If you are new to this whole process or a student filmmaker just about to make your debut then this is a must-know for you.

The whole point of attending a film festival would go to waste if you don’t remember the purpose of attending it in the first place. You might go there in search of film distribution, some networking, or just film screening– whatever your purpose is, you have to remember it thoroughly.

If you are not sure about your reasons to attend you can visit Why Should You Submit Your Film to a Film Festival? (just to be clear)

Get your leads together

At a Film Festival, you may meet many film distributors, producers, actors or fellow filmmakers. Some of them might be useful to your next project. So before losing all data and mess up all the data, it's better to organize them in one single spreadsheet. After all, an organized spreadsheet is equal to an organized head.

Attending a film festival is indeed hectic. You have less time in hand to take out your notebook and write it down. From the back of a matchbox to the corner of a napkin, you’ll have scrawled notes all over the place. While you can still read your handwriting and recall the time it was written, now is your chance to type these notes and to-do lists.

Write down the names of any journalists you may have met. Distributors and sales representatives who may be interested in your movie should be sent online screeners. And don’t forget to express gratitude to everyone you encounter and cross paths with.

Prep up for the next

You cannot just sit lazily after attending a film festival. You have to keep up the momentum and prepare for the upcoming film festival. Trust us when we say, there is a lot of ground to cover so buckle up!

These are the few follow-up steps you need to take after attending any film festival. But Hey! WFCN is always here to bring up the next film festival for film submission right on your screen in about 3..2..1..