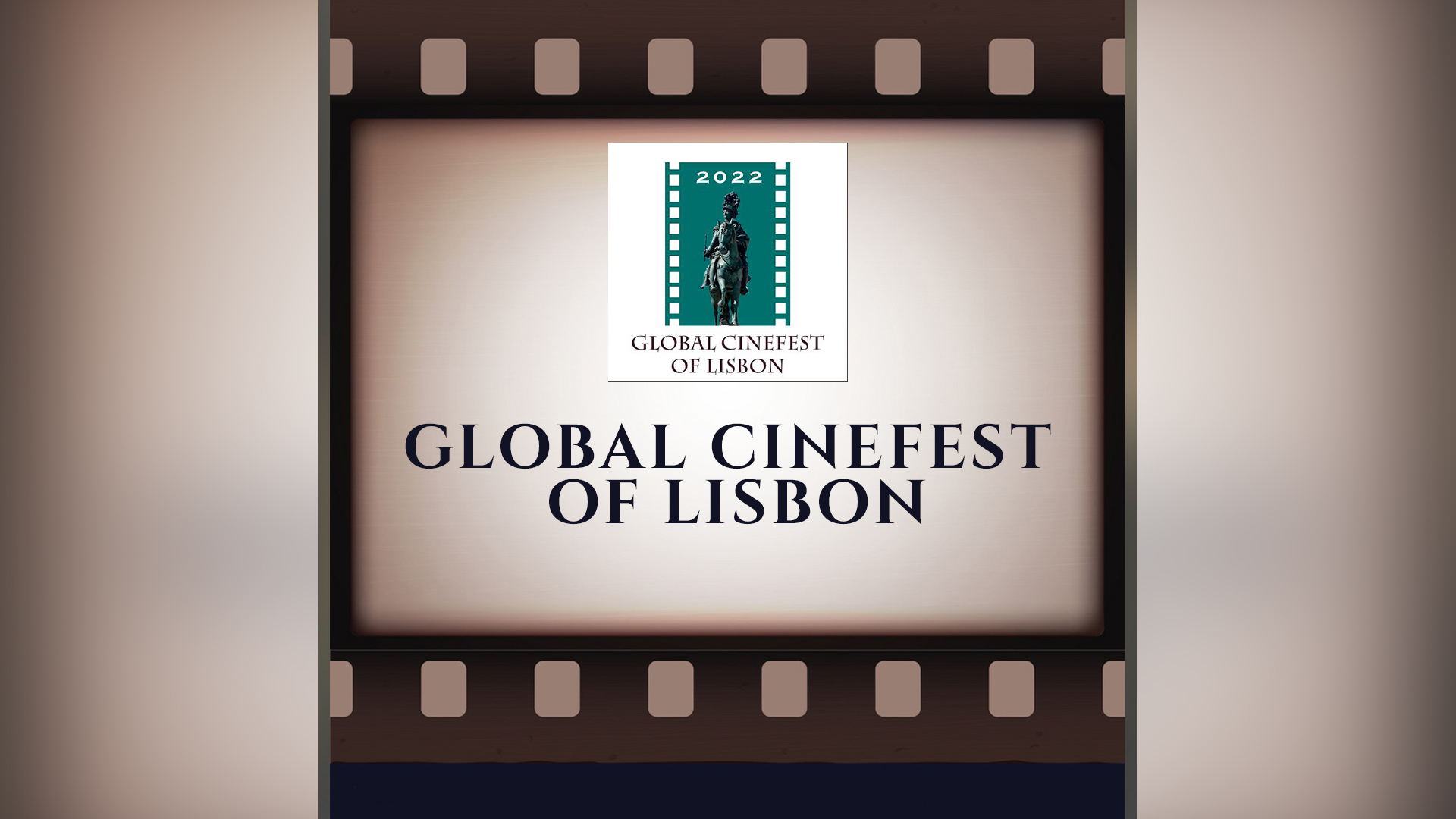 “By day Lisbon has a naive theatrical quality that enchants and captivates, but by night it is a fairy-tale city, descending over lighted terraces to the sea, like a woman in festive garments going down to meet her dark lover.” ? Erich Maria Remarque, The Night in Lisbon

It enables regional filmmakers to showcase their latest work. Our mission is to raise awareness of the efforts of aspiring independent filmmakers around the world.

There are several categories:

Besides the CATEGORY AWARDS, there are also OUTSTANDING ACHIEVEMENT AWARDS, CRITICS CHOICE AWARDS, AUDIENCE CHOICE AWARDS, and HONOURABLE MENTION AWARDS, which are given, in all categories.