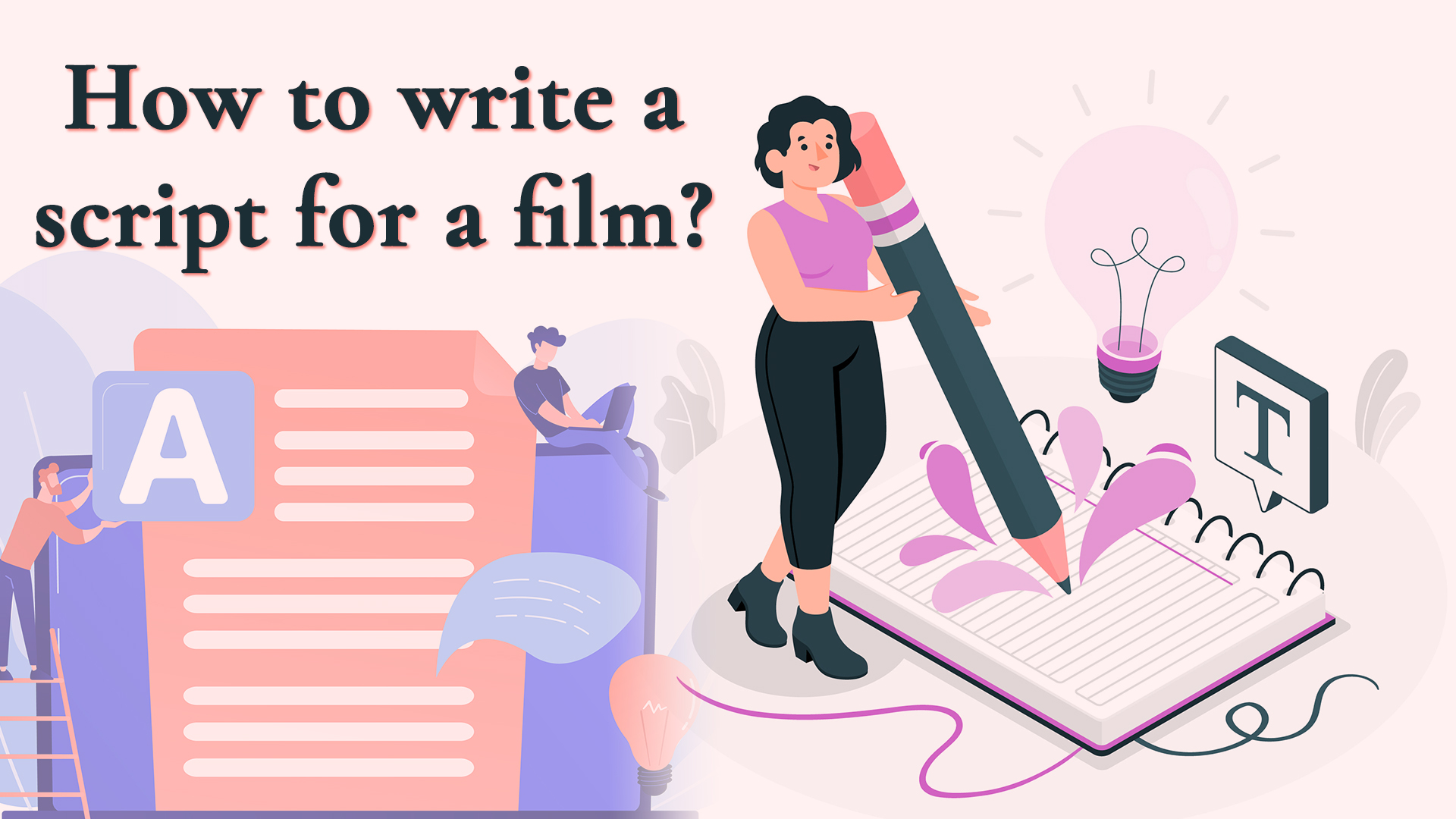 How to write script for a film?

The practice of developing stories for the screenplay medium is known as scriptwriting (or screenwriting). Scriptwriting is the process of recording the characters' movements, actions, expressions, and dialogue in a screenplay format. Creating a novel, a poem, or an essay is a very different experience from writing a script. Specific formatting strategies are essential to successfully express yourself on the screen. The screenplay structure is utilized to graphically represent the tale. Scriptwriters or screenwriters create material for movies, television, video games, and, increasingly, internet web series. Scriptwriting can be done for pay or on the side with the aim of selling or finding an agency for their screenplay.

The screenwriting process serves as a constant reminder that you're writing for the screen.

What would it look like on the screen if you wrote the words "he remembers their past fights..."? In reality, it doesn't teach us anything. Why?

When writing for the screen, no one can see his thoughts, thus that's not an efficient method of communication. When it comes to visually communicating a tale, externalizing the interior is crucial.

What would you do if you were in this situation? A montage scene or a series of flashbacks of all the times they battled would be one method to externalize this.

What is the purpose of the scriptwriting format?

Slug lines, often known as scene headers, show the reader where the action is taking place. The action lines, on the other hand, inform us what the performers are doing.

This is useful in understanding scene tempo when we're writing. We may believe something is working, yet a conflict that lasts a few pages on screen may not translate properly and feel stretched out.

Additionally, knowing how to style your script makes it easier to read and sell. Formatting aids in the visualization of your film by agents, managers, and studio readers.