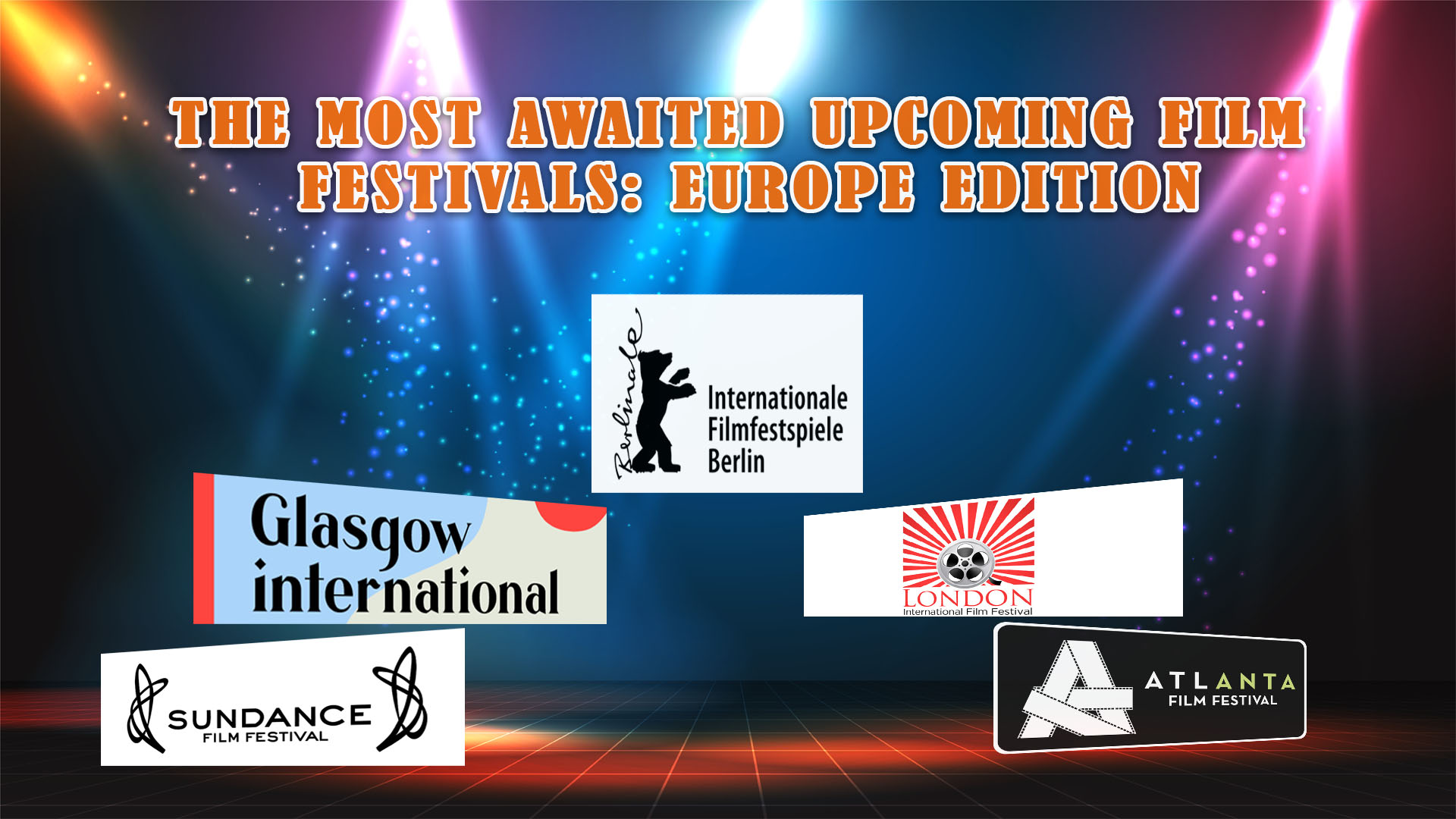 Europe is acknowledged for its avant-garde celebrations of movies and the art of filmmaking. The “white continent” has also given rise to several industrial legends. As a result, this location is never late in hosting film festivals. As the year 2023 approaches, we have compiled a list of the top five upcoming film festivals that you should not miss. So finish up making your movie quickly, because getting acknowledged at any one of these film festivals can change your career.

The names are not in any particular order. Every one of them is equally important. So look out for everyone.

P.S- we have attached the links with the writing so that you don’t have to spend your [precious time searching for them.

This film festival celebrated its 40th birthday very recently; Sundance institute provides a platform for new and authentic independent filmmakers and other artists. The Institute aspires to expand the influence of independent storytelling throughout the world through the Sundance Cinema Festival and artistic development initiatives for film, theatre, and new media artists. Lately, they are accepting films from every genre, theme, and country. So, there is a place for everyone.

It is one of the world’s oldest film festivals. It was founded in 1951 in the magnificent city of Berlin and is celebrated every June. However, it has been commemorated in February since 1978. BIFF has long been a member of the “big three” group, together with the Cannes International Film Festival and the Venice International Film Festival. The trade expo at Venice Film fiesta attracts distributors, film buyers, producers, financiers, and co-production agencies. The Berlinale Talents, a week-long series of talks and workshops co-organized by the festival, brings together budding filmmakers.

According to many filmmakers, It is one of the friendliest film festivals on this planet. They are so warm and welcoming to every filmmaker. They appreciate your work, no matter how different it may be, is one of the UK’s top film festivals, recognized for an international lineup showcasing the world’s greatest films, as well as a dynamic fusion of cross-sector activities and creative initiatives. It is a great opportunity for indie filmmakers to showcase their films to a huge number of audience and global juries.

The London International Film Festival’s The Independent Awards, an international competition that has been a staple of Film Fest International for 17 years, honors the world’s top and most notable independent films and filmmakers. It is counted among the top film festivals in the UK. One can only imagine how grand and prestigious this award is. Be rapid in submitting your film at WFCN or Filmfreeway.