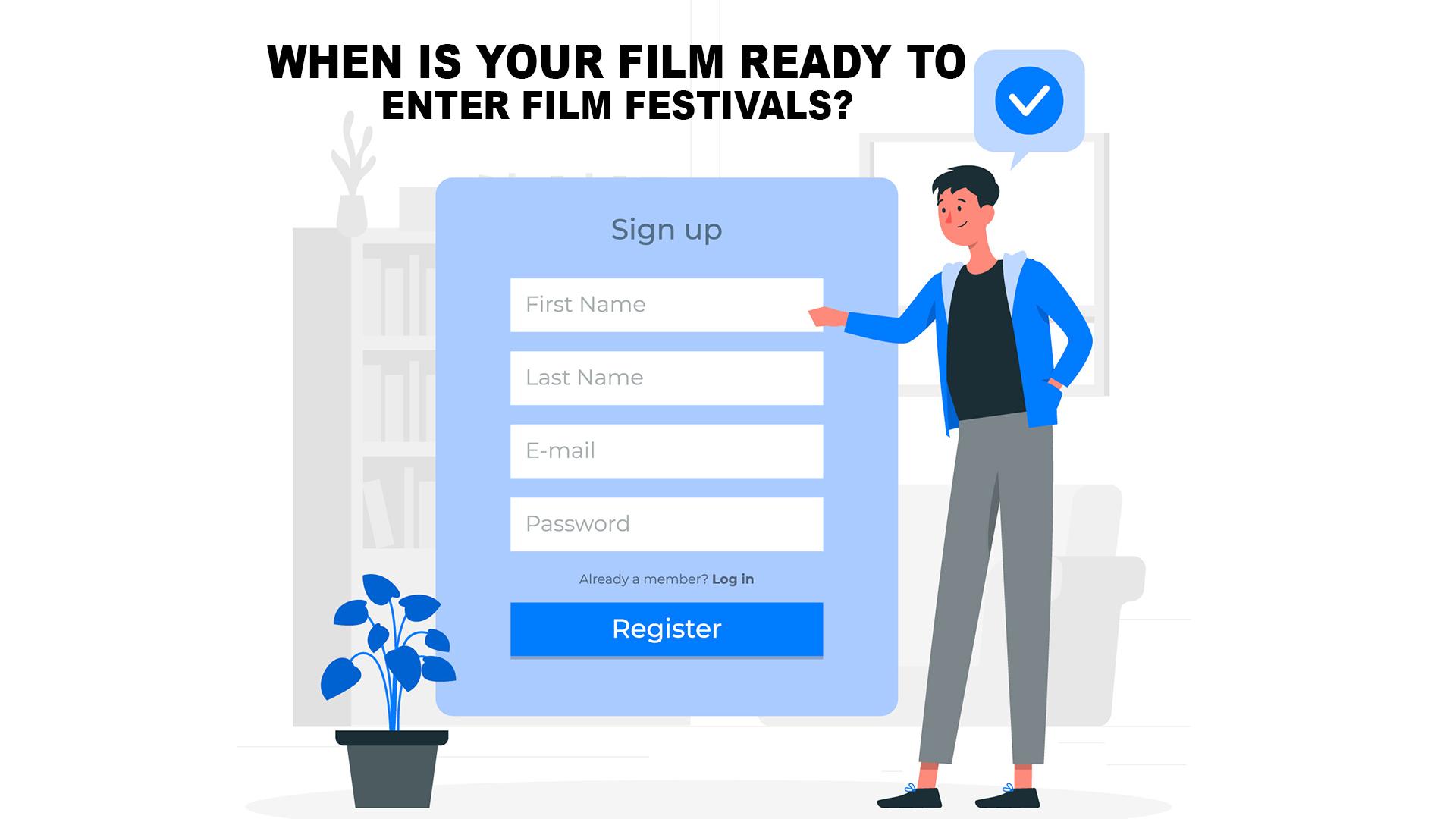 When is your movie ready to enter the Film Festival?

An Independent Film always aims for a Film Festival entry in order to achieve the limelight and recognition. But it’s important to know when actually you can submit your film to the festival. How much do you need to work on your movie to make it eligible for the Film Festivals? Now, this blog is going to answer this question for you.

To make a film ready for the film festival you need to finish your film at first and watch it over and over; you should make your friends and family watch your film and mark your shortcomings if there are any.  You must choose the content carefully so that the viewer must find it attractive to watch and remain engaged throughout the entire film till the climax. Choosing the best content is not enough; choosing the characters and their part is also important. The characters are there to tell the story and they must represent it properly. And finally, keep the story as simple and engaging as possible; too much lengthy film without proper engagement is not liked by the audience. So, keep it short and simple.