The BAHIA INDEPENDENT CINEMA FESTIVAL is a four days experience where the streets and theaters of the city of Salvador de Bahia, Brazil become platforms dedicated to celebrate, encourage and reward the cinematographic art. In this week of celebration, everyone can attend for free the screenings of short films, feature films, music videos and web series around the world.
The invitation is for the coming November to the most populated city of the northeast of the Amazonian giant, Brazil; Where nationals and tourists will approach the seventh art.

- Any national or foreign filmmaker who wishes to do so may participate.
- The theme of the films is completely free and can be of any genre.
- Films will be presented in original language. Short films not spoken in Portuguese should have subtitles or transcription of dialogues in Portuguese or English.
- Types of movies:
• - Short films: less than 35 minutes
• - Feature films: more than 36 minutes
• - Web / New Media: less than 60 minutes per chapter
• -Music video: less than 25 minutes-Competitive genres:
Fiction
Documentary
Animation
LGBTQ+
Horror
-The film will be presented in digital format.-The organization will be in charge of selecting among the enrolled the films that will participate in the competition. All films must make the registration through the platforms of authorized festivals.
-Jury and Prizes: The jury will be composed of 3 professionals from the national and national cinematographic mediums and will award the prizes, in addition to the honorable mentions they deem appropriate.-Notification: The official selection of the festival will be held on October 29; Will be informed by email to the selected, as well as the general public through the social networks and the festival web.
- The participants in this show accept each and every one of the points that form the basis of this edition of the festival. 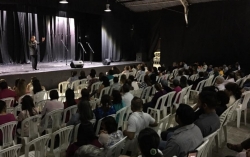 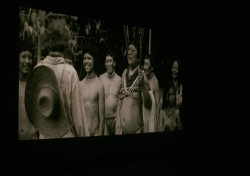 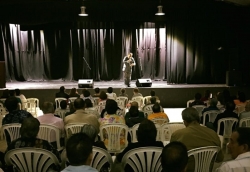 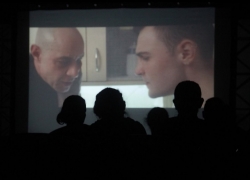 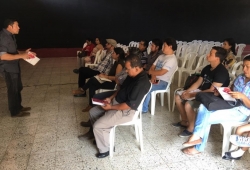