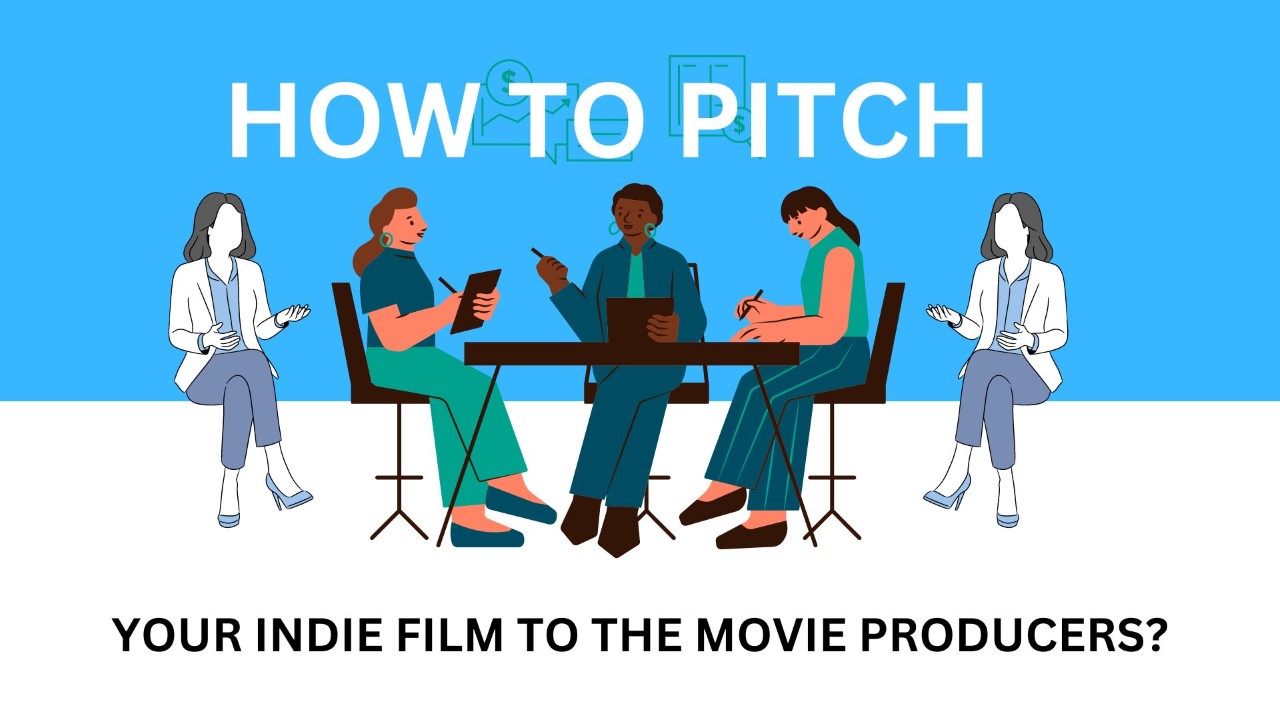 How to pitch an indie movie to the movie producers?

Movie pitching happens when a screenplay writer approaches his script for a feature film to a person or a group of people to help make it or finance it. These people can be executive producers, film distributors, producers or simple directors. The pitch for an indie movie can be of two different sorts- verbal and non-verbal. It usually consists of explaining them briefly the premise, characters, plot, and budget of the future independent feature film.

How to pitch for your upcoming independent film?

As I always say; “there is always a method to the madness”. In the hustle bustle of film festivals you have to plan your pitching so meticulously that you could be heard despite of being in that crowd. For that you need to write down your pitch fir

This is how you can really write your pitch:

That goes the writing part. Now that you have memorized it completely its time to pitch it in person.

Steps to pitch your indie movie